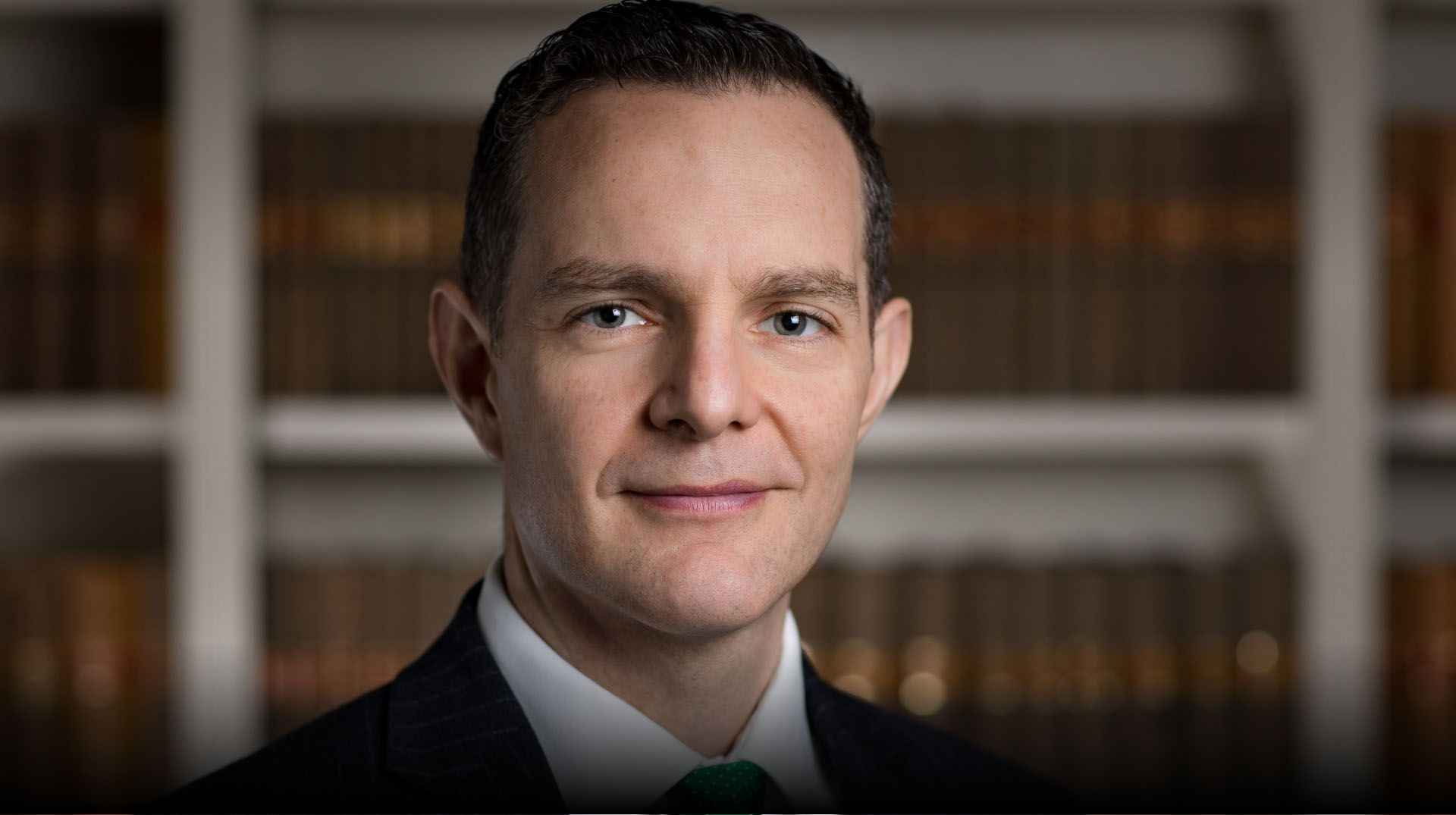 Ben has a wide ranging experience of property and landlord and tenant work including:

Ben has dealt with a wide variety of regulatory and disciplinary cases. He has recently acted in High Court proceedings on behalf of the British Kendo Association. He has experience of defending allegations of misconduct before the Solicitor’s Disciplinary Tribunal, the Disciplinary Committee of the Institute of Legal Executives and the Fitness to Practise Committee of the General Pharmaceutical Council.

As part of his regulatory and disciplinary practice Ben has been involved in judicially reviewing the decisions of public bodies where there have been grounds to suggest that those decisions have been unlawful or procedurally unfair. He is currently instructed by the government of Mauritius to appear before the Privy Council in respect of an application to judicially review the Mauritian Gambling Regulatory Authority.

Ben has experience of criminal advocacy across the spectrum of criminal offending including in large scale drug importations and offences of terrorism. He has developed a particular interest in cases of complex commercial fraud and has acted in cases of fraud perpetrated in the banking sector, as well as against the Home Office (Immigration and Nationality Department), Ministry of Defence, Land Registry and HM Revenue and Customs. Ben is frequently instructed in cases involving complex allegations of money laundering and in cases which involve the tracing and seizure of the proceeds of crime.

Operation Coronary (Ipswich CC) – Importation of over 100 kilos of cocaine

Operation Sniper (Birmingham CC) – conspiracy to supply Class A drugs, Ben was prosecuted by leading counsel and junior and secured the only acquittal of 19 defendants

• The passing off of unregistered trademarks • Enforcement of third party guarantees • Default in respect of personal loans • The fraudulent sale of property (at auction and by private sale) • Allegations of fraudulent misrepresentation (including fraudulent misrepresentations procuring court orders) • Breach of contract and professional negligence by developers in construction disputes • The sale of goods • Licensing rules in the pharmaceutical industry • Licensing requirements in respect of controlled goods • Civil recovery proceedings under the POCA 2002 • Applications to the First-tier Tribunal (Tax) • Ben has experience of representing high profile and celebrity clients. Please contact chambers for details.

Thompson v Starr [2013] EWHC 1972 (QB)(striking out of claim against the governing body of the BKA, conduct by litigant in person)