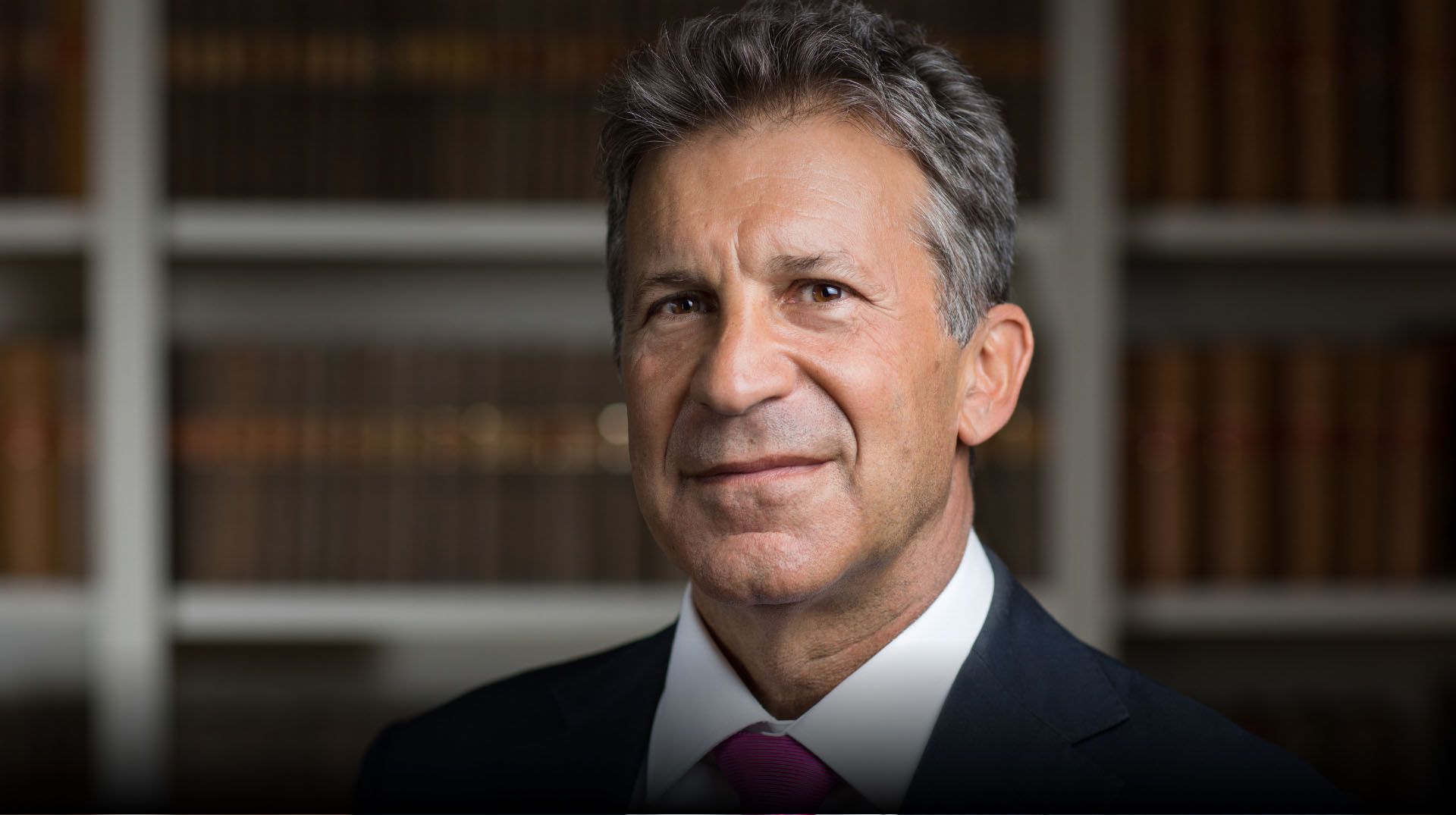 Although it is not a comprehensive list, I attach below the main reported Supreme Court, Court of Appeal and High Court cases in which I have been involved, particularly over the last few years. Save for the cases asterisked, my involvement was as the sole advocate.

My two biggest cases over the next three months are:

• a large class action, with 500 clients, for Edwin Coe solicitors; trial has been set down in May 2016 for 18 days;
• two interrelated trials of a £15m claim for wrongful trading and the granting of preferences by company directors of an insolvent company; the second part of first trial is set down for April 2016 for 4 days.

Prior to qualifying as a barrister in 2003, I worked as a financial journalist, after graduating with First Class Honours in Philosophy Politics and Economics from St Catherine’s College Oxford. I was employed by the Financial Times for seven years, covering financial services, in particular as its Securities and Investment Banking Industry Correspondent. While I was working there, the FT also paid for me to take and complete a part-time MBA at London Business School. Thereafter I worked as City Editor of The Mail on Sunday, in charge of its business and financial coverage and the Financial Mail on Sunday section, for six years.

I also set up, edited and partly financed a weekly financial newspaper, the London Financial News, which focused on investment banking and in particular jobs and organisational issues. After 10 years, we sold it for £80 million, in two parts, to the Wall Street Journal (now owned by News Corporation) and to Dice Holdings Inc, a New York Stock Exchange-quoted company.