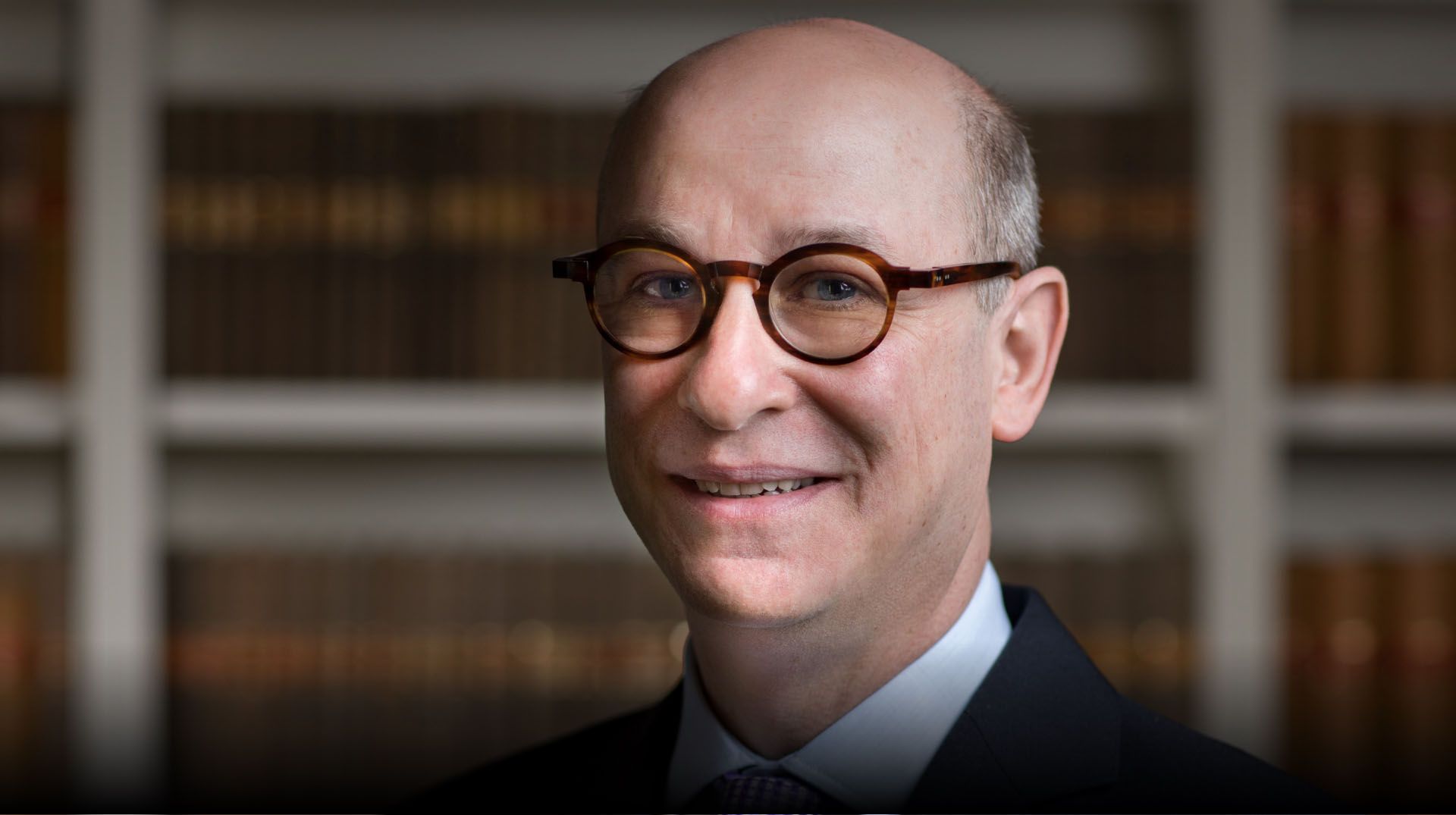 David Gottlieb is a leading junior practitioner and trial lawyer with an extensive defence practice in complex crime including terrorism, fraud and money laundering. He also continues, where possible, to represent anyone who believes they have been treated unfairly and require fearless representation.

He has advised and continued to advise in relation to criminal and quasi criminal civil matters including Inquests, Disciplinary and Regulatory Hearings.

His cases, many of which are high profile and have been reported, involve Terrorism, Freedom of Speech, Murder, Firearms, Drug Trafficking, Money Laundering, Fraud, Extradition, Control Orders and TPIMS, Special Immigration and Appeals Commission, Human Rights, Civil Liberties and Public Law. He has a long-standing interest in cases concerning the treatment of people with mental health issues.

• 2015 Cage Prisoners UK v Charity Commission. (The ‘Jihadi John’ case) Represented Cage Prisoners UK. Charity commission conceded they did not have the power to direct charities not to fund Cage.

• 2014 Y1. Represented the first British citizen to be stripped of his nationality before Special Immigration Appeal Tribunal.

• 2010 R v NJ. Snaresbrook Crown Court. (making up a false allegation of rape in order to stay in the U.K). Successful defence of NJ, a young mother, before a jury.

• R v Adebolajo and others [2014] EWCA Crim 2779 Represented the first defendant in the Lee Rigby Woolwich murder trial. (meaning of ‘under the Queen’s peace’ in the definition of murder/ whole life sentences)

• Zafar & Ors v R [2008] EWCA Crim 184; [2008] 2 Cr App R 8; [2008] 2 Cr App Rep 8; [2008] 2 WLR 1013; [2008] 4 All ER 46; [2008] QB 810. Successful appeal against section 57 Terrorism Act which distinguished M(2). In his judgment, the Lord Chief Justice Lord Phillips said: ‘Early in the trial Mr Gottlieb, on behalf of Malik, asked the judge to rule on the meaning and scope of section 57. His concise written submissions in support of the application argued that the phrase ‘a purpose connected with’ required the connection to be direct, not merely remote, and that the purpose had to be connected with the immediate commission, preparation or instigation of terrorist acts, at least in the sense of something that was to happen within a relatively short time’.

• AD (Control Order) [2007] The Times May 18 2007: First prosecution of a control order to reach the Court of Appeal (defendant absconded before trial; prosecution stayed).

• Dales & Others (on the application of) v Wolverhampton Crown Court & Another [2003] EWHC 1307 Successful appeal leading to release on bail for large drugs conspiracy on Custody Time Limits.

• R v Waseem Malik (1999) EWCA 1718 (22nd April, 1999) A police-officer may be cross-examined on his disciplinary record. In his judgment the Lord Chief Justice, Lord Bingham, said that ‘[Mr Gottlieb] made his submissions in an attractive and persuasive manner’.