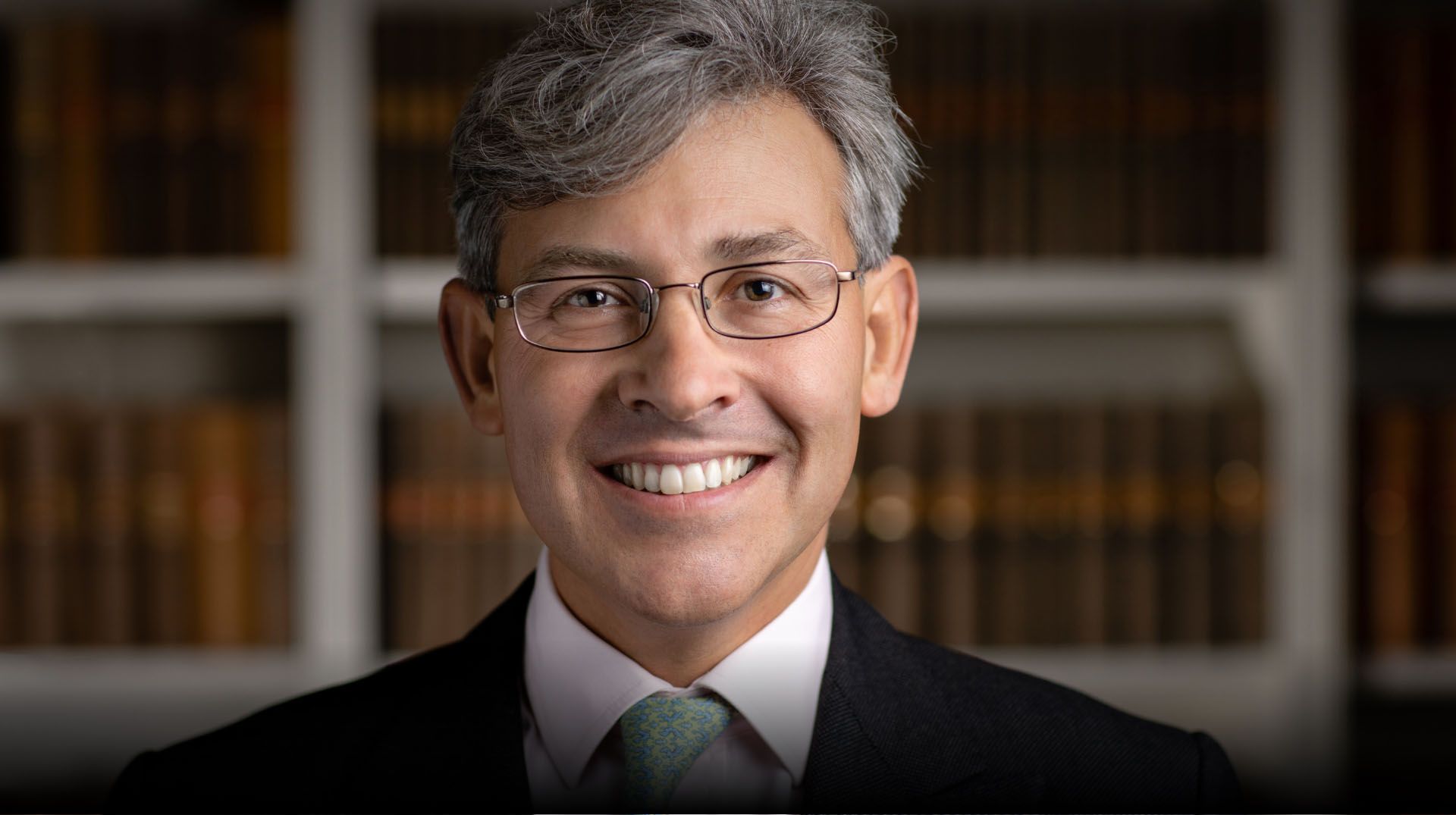 Covenants Edward's experience has included dealing with an attempt to enforce the burden of a positive covenant against freehold successors-in-title and assessing the effect of an historic restrictive covenant in the context of compulsory purchase.

Property Related Professional Negligence He was instructed for the claimants in group claims against solicitors by 214 buyers and lenders in Mediterranean property developments, for professional negligence, breach of trust and breach of contractual duties as escrow agents by failing to provide the promised security for the funds advanced in purchases and loans.

Other Related Areas of Practice Edward appeared before the Judicial Committee of the Privy Council for the Government of Mauritius, together with Geoffrey Cox QC, in an appeal which concerned the interface between public and private law in relation to the termination of leases. Previous experience also includes appearing for the Government of Mauritius with Geoffrey Cox QC in a leading Mauritian property case concerning the proper construction of a purported ‘bail permanent’ (permanent lease) granted by the colonial government in 1901 (Raphael Fishing Company Ltd v State of Mauritius & Anor [2008] UKPC 43). He therefore has experience of dealing with the law of property under the Napoleonic Code and related French jurisprudence.

He has, in addition, experience of advising a Commonwealth government in a dispute involving public and planning law, which included claims for compensation for the alleged expropriation of property as a result of the designation of land as a World Heritage Site.

Edward's practice covers company law, partnership and shareholder disputes, financial services, commercial fraud and breach of trust and the negligence of solicitors and other professionals in a commercial context.

He has dealt with a substantial claim against solicitors for negligent advice on the investment structures of an English public company and their compliance with financial services regulation.

He has been instructed in a number of group and other large claims, in addition to the group claims in respect of the Mediterranean property scheme noted above.

Recent instructions include dealing with a complex set of multiple claims against professionals, working with a team at Herbert Smith Freehills on multi-stranded litigation, delivering drafting, advocacy and advice.

They also include defending in a significant claim before the Commercial Court in which a foreign tax authority is seeking to recover over £1bn.

Edward has had experience of a variety of regulatory and disciplinary cases, including regulatory proceedings under FSMA and sporting and professional disciplinary actions. He also has expertise in dealing with private law claims brought following regulatory infringement.

Edward’s experience includes cases involving the regulation and internal governance of professional associations, licensing, prisoners and housing. He appeared for the Government before the Judicial Committee of the Privy Council in a judicial review of a decision of the Mauritian Health Ministry. He also appeared for widowers claiming discrimination in the award of bereavement benefit in the High Court and subsequently on appeal up to and including in the House of Lords (R (Hooper & Others) v Secretary of State for Work and Pensions [2005] UKHL 29; [2005] 1 W.L.R. 1681).

Edward has dealt with proceeds of crime and money laundering litigation in both the civil and criminal courts and is well placed to advise on related issues arising in his other areas of civil practice. His previous practice in the criminal courts gave him substantial advocacy experience. It involved a high proportion of complex and serious financial crime. He appeared in cases involving the evasion of Community customs duty, multi-handed insurance fraud and the execution of bills of exchange.

Edward has appeared regularly before the Judicial Committee of the Privy Council in both civil and criminal appeals and has experience in dealing with the Napoleonic Code and related jurisprudence.

• 'Value Judgment’ Estates Gazette 13 June 2009, p.88 (an examination of the Wroth v Tyler principle in the assessment of damages for failure to complete on a conveyance)
• ‘Home Truths’ Estates Gazette 10 July 2010, p.76 (anticipating the new avenue of defence opened up by the decision of the Supreme Court in Manchester City Corporation v Pinnock for Hammersmith v Monk, joint tenancy/notice to quit cases)