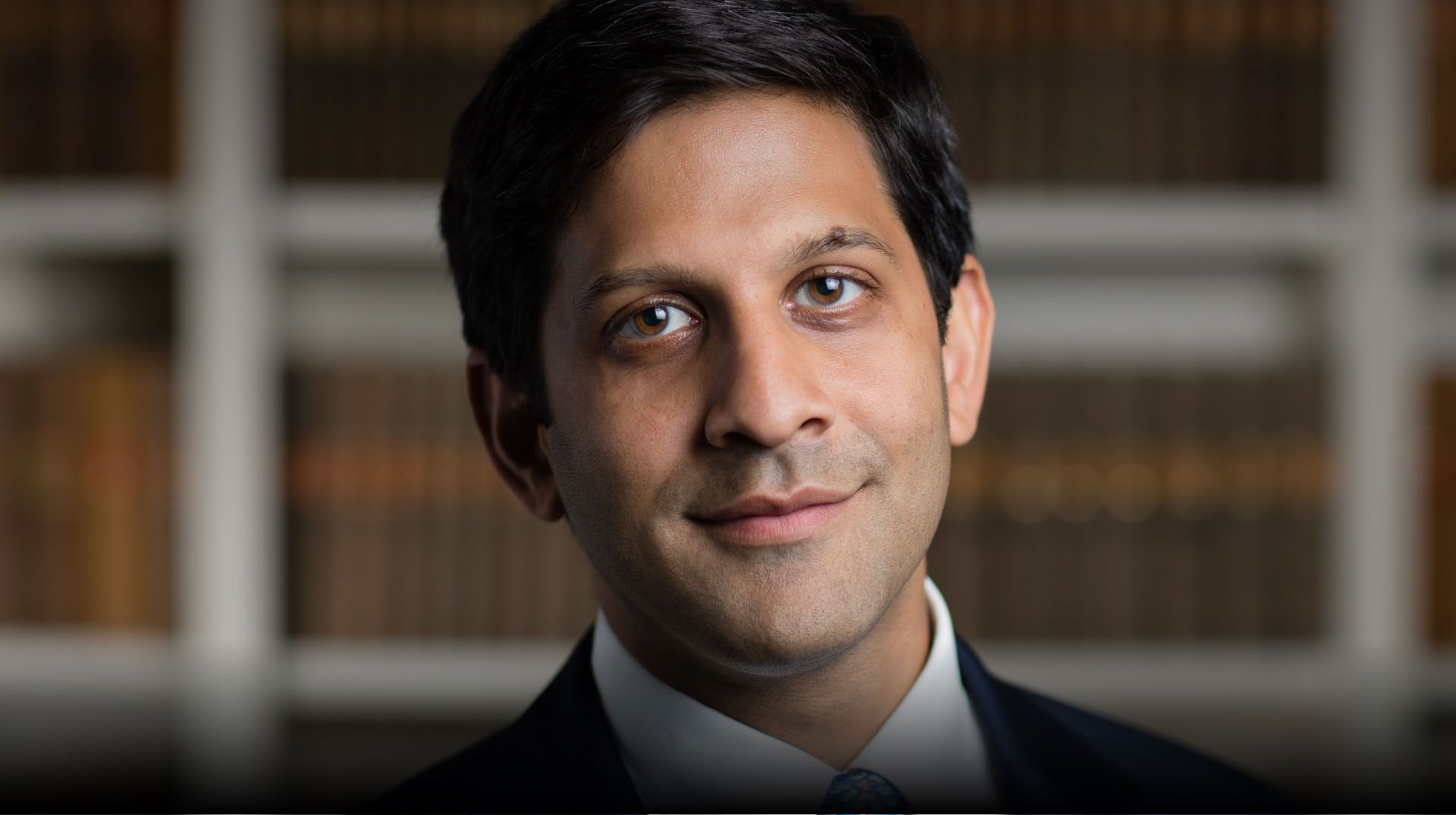 Faisal has considerable breadth of experience across several areas of practice, bringing particular depth of knowledge and expertise to bear in each. He is often instructed in the High Court and specialist tribunals. He has extensive experience of working on document heavy, long-running and complex disputes; and is often involved in cases from their inception through until trial. He has been involved in cases at appellate levels, including three appearances in the Privy Council, several appearances in the Court of Appeal and cases before the ECHR and UNHRC. His practice covers a wide breadth of work including the areas listed below.

Commercial law:
Faisal represents clients in a range of commercial disputes, including high net worth individuals, companies and charities. He has experience in ICC, LCIA and PCA arbitrations. Recently, he has acted in several cases concerning allegations of fraud and breach of fiduciary duty. He has recently appeared on television discussing these kinds of issues. He has particular expertise in injunction applications, including freezing orders. His practice covers all the key areas of general contractual litigation, joint venture, franchising, finance, agency and shareholder disputes. Company disputes he is regularly instructed in include unfair prejudice claims, and derivative claims against directors. He also has considerable experience in disputes concerning the theatre industry, particularly disputes between artists, production companies and agents.

Examples of recent cases include:

Faisal is willing to travel where necessary, and has recently done so to places including India, Bahrain, Afghanistan and New York.

Public and Human Rights:
His cases include several involving secret evidence before both the Administrative Court and SIAC. He has particular expertise in relation to civil liberties, and takes on some of the most difficult cases in that field. He has advised a sovereign country in respect of fundamental changes to its election laws and the law on corruption. Examples of cases in which Faisal has been instructed include:

Property and landlord & tenant law:
He has considerable experience and expertise in most areas of property and landlord & tenant litigation, including trusts, proprietary estoppel, restrictive covenants and rent reviews. In Tim Martin Interiors Ltd v Akin Gump LLP [2012] WLR 2946, concerning the liability of mortgagors in substituted claims, Lord Justice Lloyd said at [4] "the appeal was argued admirably well for the appellant by Mr Faisal Saifee" and paid "special tribute to Mr Saifee for the excellence of his clear and sustained oral submissions".

Personal Injury:
Faisal is regularly instructed for both Claimants and Defendants. He has a wide knowledge of the leading experts in these fields. He regularly undertakes cases of catastrophic injury and fatal accidents. He is an all-round performer who excels at court work and has a mastery of difficult and involved medical evidence.

Employment:
Faisal has appeared extensively over his career in tribunals and courts on employment matters. His practice in this area includes the enforcement of confidentiality obligations, restrictive covenants. He is regularly involved in matters such as drafting contracts of employment, advising on employment status and claims arising from dismissal. Faisal often advise on pension loss claims, particularly those in the public sector.

Faisal is a regular speaker at both in-house and external seminars.

Selected cases:
Group Seven and others v Notable and other [2019] EWCA Civ 614 (dishonest assistance in the disposal of the proceeds from a EUR 100 million fraud, with Philip Hackett QC)