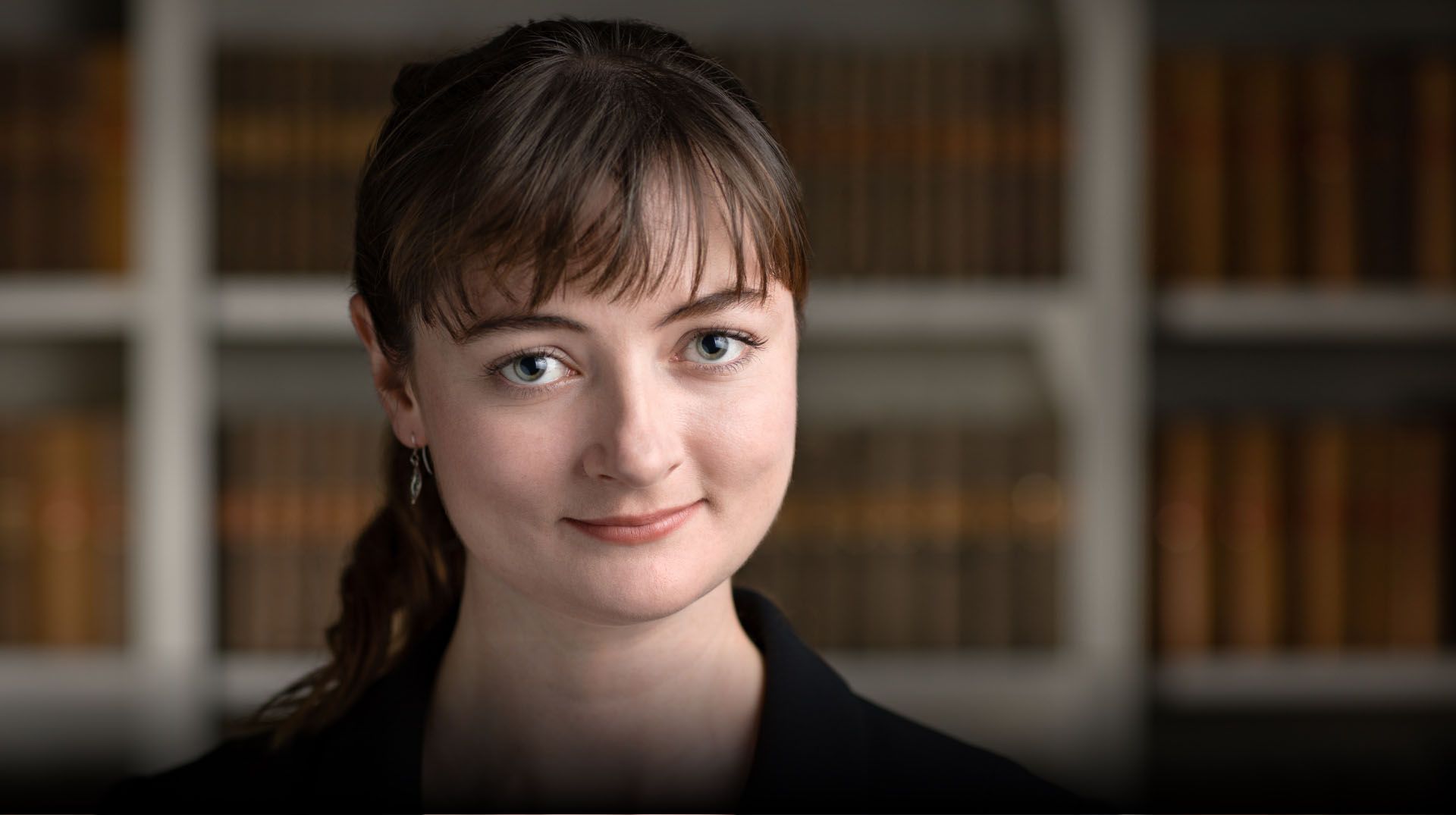 Genevieve has a busy criminal practice, with a focus on serious and organised crime. This has included being led in a six month gangland murder trial; securing numerous jury acquittals and enjoying success in the Court of Appeal, where she was thanked for the “eloquent and focussed nature of her submissions”.

Genevieve is also regularly instructed in public and private family law matters, as well as undertaking fast track trials and a variety of other civil matters.

In cases involving cultural sensibilities, she draws on her first-class degree from the School of Oriental and African Studies and experience volunteering and working abroad, in Zambia, South Africa, Russia and France.

Genevieve has a thriving Crown Court practice, both prosecuting and defending. She is held in high regard for her client care skills and her sensitive handling of cases involving vulnerable witnesses and defendants. She has been widely praised for her courtroom skills and tenacity and success in difficult cross-examinations.

Genevieve is currently instructed in a fraud in Southwark Crown Court and GBH in Snaresbrook Crown Court. She has experience in criminal proceedings throughout England and Wales and in the Court Martial.

Genevieve regularly acts for local authorities, guardians and parents in public children cases. She is frequently instructed to represent parents facing removal of their children. Genevieve has particular skill in empathising with and gaining the trust of those who find themselves suspicious of professionals.

In private children matters, she is noted for her child-focussed approach and ability to concentrate the parties’ minds on reaching agreement. She is nonetheless robust in her witness-handling and legal argument, in particular in contested section 8 applications (including Child Arrangements Orders, Specific Issue Orders and Prohibited Steps Orders). Such applications have included a successful application to prohibit a mother from taking two children to Tunisia in the wake of the Sousse massacre, in which Genevieve acted pro bono. She has also successfully sought an FGM Protection Order.

In cases where domestic violence and child abuse are alleged, Genevieve has acted to prove and disprove allegations in fact-finding hearings. She has also secured and defeated many applications for Non-Molestation Orders and Occupation Orders. Genevieve has appeared in the High Court to argue jurisdiction in a child abduction case and assisted more senior barristers on such cases.

Genevieve has a strong track record in fast track and small claims track personal injury trials; RTAs; credit hire and landlord and tenant disputes. Genevieve’s witness-handling skills developed in the criminal courts are a particular asset when examining witnesses in the County Court.

In her first employment trial, in which Genevieve acted pro bono, following two days of legal argument and witness-handling, her two clients were found to have been unfairly dismissed. She returned to represent them at the remedies hearing and achieved an award in excess of their expectations.

Genevieve has since acted in other employment cases and currently accepts instructions from both claimants and defendants.

Genevieve successfully appealed a young mother’s sentence for a violent assault committed in front of her child. She persuaded the Court of Appeal to substitute a suspended sentence of imprisonment and the Court noted in its judgment that it was “particularly grateful for the assistance [of] Miss Moss... and for the focussed and eloquent nature of her submissions.”

Genevieve was led in this multi-handed murder, representing a 67 year old woman client charged with perverting the course of justice following her two sons’ involvement in the killing. Genevieve secured post-conviction bail not only for her own client but for one other, while that brief, who had been found smuggling drugs into the dock during the trial. Genevieve drafted the sentencing note which was instrumental in ultimately achieving a six-month suspended sentence for her client.

Breach of prevention of terrorism notification requirement. Appeared from first appearance at Westminster Magistrates’ Court to conclusion of case at the Old Bailey. Genevieve negotiated pleas, drafted written submissions on sentence and ultimately persuaded the court to suspend the defendant’s custodial sentence.

Sole counsel. Genevieve's client was acquitted of possession of a bladed article following a jury trial. Following the verdict, Genevieve mitigated in relation to other matters to which he had pleaded guilty resulting in a suspended sentence.

Appeal against conviction. Crown offered no evidence after Genevieve successfully opposed its application to adjourn.

Successful appeal against sentence. Client had an immediate custodial sentence after drink driving with her young son in the car. Genevieve secured bail pending appeal from the sentencing bench. At the Appeal, Genevieve persuaded the court to suspend the sentence.

Acquittal of teenager charged with burglary following Genevieve’s successful submission of no case to answer.

Client acquitted of two violent domestic assaults by lay bench. Genevieve’s forensic cross-examination of the complainant had revealed that the incidents could not have happened as she alleged.

Secured the return home of a young mother and baby after arguing that an Interim Care Order should be discharged. Genevieve was praised by the other advocates for her impact on the case, including before the Circuit Judge.

Genevieve negotiated the reunification of her client with her baby as the country went into lockdown at the beginning of the COVID-19 crisis.

Genevieve was led in a complex dispute in relation to family trusts and the law of agency in an international commercial case.