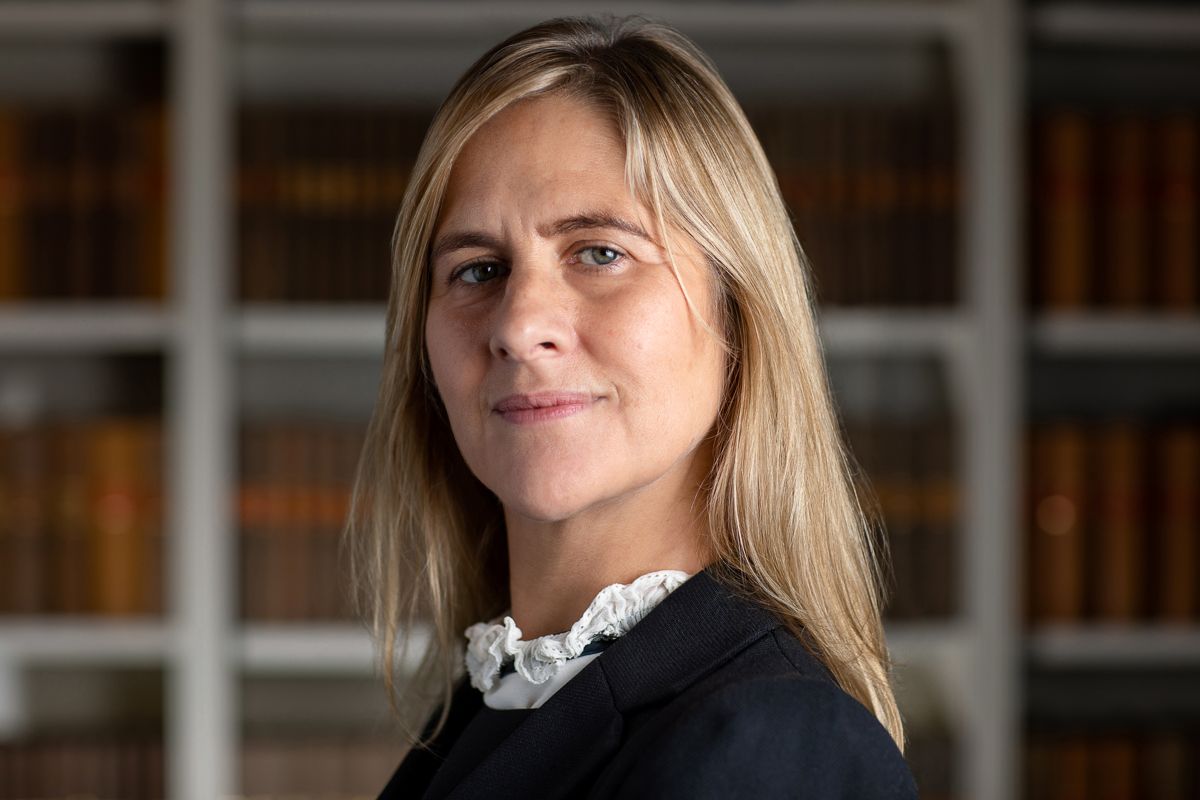 Mental Health – Defending Vulnerable Paranoid who had been hospitalised under the mental health act but found fit to plead.
Significant Cases:

R v S – Successfully prosecuted a series of continuous rapes and sexual assaults by the victim’s sister’s fiancé over a period of 2 years on a 13–15 year-old. Jury came back in under an hour and convicted S.

R v S - Successfully prosecuted a serious aggravated burglary/s18 case stranger entering a house uninvited causing very serious life-threatening injuries and chasing him with a police ASP. The Recorder passed an overall sentence of 6 years. I advised on an AG reference which was successful and a sentence of 9 years replaced the earlier sentence.

R v KR a reported case - Successfully appealed conviction and second sentence. Mr R had been found guilty of sexual intercourse with a child under the age on 13 and other sexual offences up to the age of 16. The jury had erroneously been given copies of the ABE transcripts. At the second trial, the defendant was found guilty and only appealed his sentence. The Judge, erroneously made his sentence “more severe” contrary to s2 of the Criminal Appeals Act 1968 and LJ Leveson ruled that the sentence he was given was more severe but passed a more serious sentence by giving him an indeterminate sentence when he previous had a determinate sentence as their Lordships thought they could not ignore s328 of the 2015 which requires the Court to pass an indeterminate sentence where an individual is charged with having sexual intercourse with a child under the age of 13. The first trial Judge had failed to do this, the Prosecution had failed to come back under the slip rule. The matter is now of “important public interest” which “act’ prevails ie. should a person be put off appealing when he had solid grounds of appeal as he may get a more serious sentence if his appeal fails and he loses his second trial. Clearly if Mr R had thought he would lose his determinate sentence who would not have appealed his case that was quashed by the Court of Appeal. This will be a matter in due course for the Court of Appeal.

R v F – A RAF pilot was accused of sexually abusing his neighbour’s daughter from the age of 13 to 16. The jury were hung despite over whelming evidence. At the second trial he was was found not guilty of Rape.

R v G – Step grandfather accused of rape and sexual assault on three step grandchildren. G was acquitted on 10 counts the jury were hung on 2. The crown did not proceed on the remaining charges.

R v L – I successfully defendant a soldier who was accused of buggery and a series of indecent assaults on his step sons whilst he was a serving soldier in Germany in the 1980’s. The Board came back and found him not guilty on all counts in under an hour.

R v S – I successfully defended H who was accused of attempted rape. Trial 1 – after three days I submitted that the Judge should recuse himself having cross-examined the defendant on key parts of the evidence, the Judge agreed. S was found guilty at his second trial. I appealed the conviction on the basis that the Crown had given the wrong draft of the ROTI to the jury which contained prejudicial evidence in it. The trial Judge refused to discharge the jury. Hooper LJ in the Court of Appeal did not agree with the trial Judge and allowed the appeal and refused an application by the Crown to pursue a third trial.

R v M – A young black man of 19 was accused of attempted rape and sexual assault. It was a “three in a bed” scenario. The evidence was wildly inconsistent and despite the Judges attempts to secure a conviction M was acquitted in under an hour and the SCPO that the Crown were gunning to impose on M despite the fact there was no evidence of matters raised in it was not pursued.

R v V and others - A group 6 males including V who was 16 at the time were accused of systematically raping and abusing a woman in her mid-thirties. My client was released from the dock following a half-time submission.

R v N and others – A group of Lithuanian males were accused of “Conspiracy to Rape” a 15-year-old girl. N was the first to be acquitted. Mr N’s case was, the victim had said she was 23 and was drinking as smoking and acting like a girl that age and was consenting to sexual intercourse with him and the other males present.

“Best speeches in the business”

“An eloquent and attractive advocate”