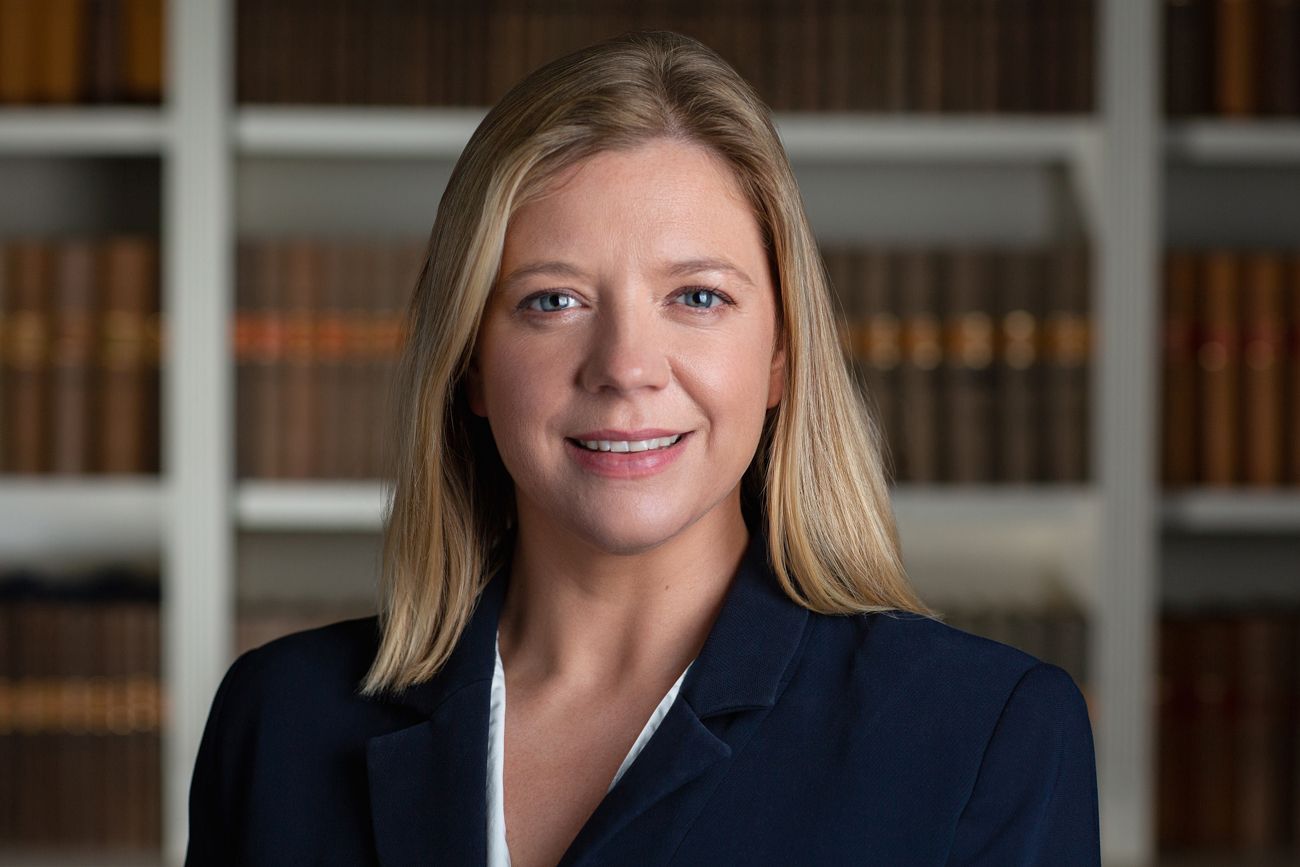 Kerry became a tenant following successful completion of her pupillage in Chambers. She has a broad common law practice and accepts instructions in line with Chambers’ main practice areas.

Kerry's practice is predominately in criminal defence, where she regularly appears in the Crown, Magistrates’ and Youth Courts. She has successfully represented clients in a wide range of offences in single and multi-handed cases, including Burglary, Robbery, ABH, Fraud and Affray.

Kerry has experience in conducting Confiscation proceedings in high value cases where she has successfully advanced legal arguments on apportionment, criminal benefit and valuation. She also receives regular instructions from those charged with motoring offences.

Kerry has undertaken prosecution work for the Crown Prosecution Service, Probation and the Department for Works and Pensions.

Kerry regularly accepts instructions in private and public law children matters, injunctions and financial remedies. She has experience representing clients from first appointment to final hearing and is particularly apt at dealing with family cases with a criminal/immigration overlap.

In addition, Kerry provides advice to solicitors on a wide range of topics including Special Guardianship Orders and International Enforcement of Ancillary Relief Orders.

Kerry accepts instructions in civil proceedings, building on her previous experience working in civil and commercial litigation at a law firm in Toronto, Canada. She has conducted cases in the County Court and Social Security Tribunal and has experience advising on personal injury claims, contract disputes, conflict of laws and housing and boundary disputes.

Kerry has a particular interest in immigration and asylum law having devoted her Masters’ thesis to the topic. She regularly appears in the Asylum and Immigration Tribunal at both tiers representing clients in cases involving asylum, nationality, entry clearance and human rights.

Baha Mousa Inquiry – during her pupillage, Kerry assisted Fiona Edington of Chambers in this public inquiry, in particular in drafting submissions on the appropriate standard of proof.

Before coming to the Bar, Kerry spent six months as Middle Temple’s Fox Scholar working in the litigation department of a law firm in Toronto, Canada. Prior to that, she worked as a Congressional Intern in Washington D.C. as part of the Washington Ireland Programme.

Kerry has an interest in human rights law and previously worked as a stagiarie at the European Commission in Brussels in the area of Children’s Rights and EU Fundamental Rights Programmes. She has also worked at Liberty, the Human Rights organisation, and currently volunteers on Liberty’s Legal Advice Line.