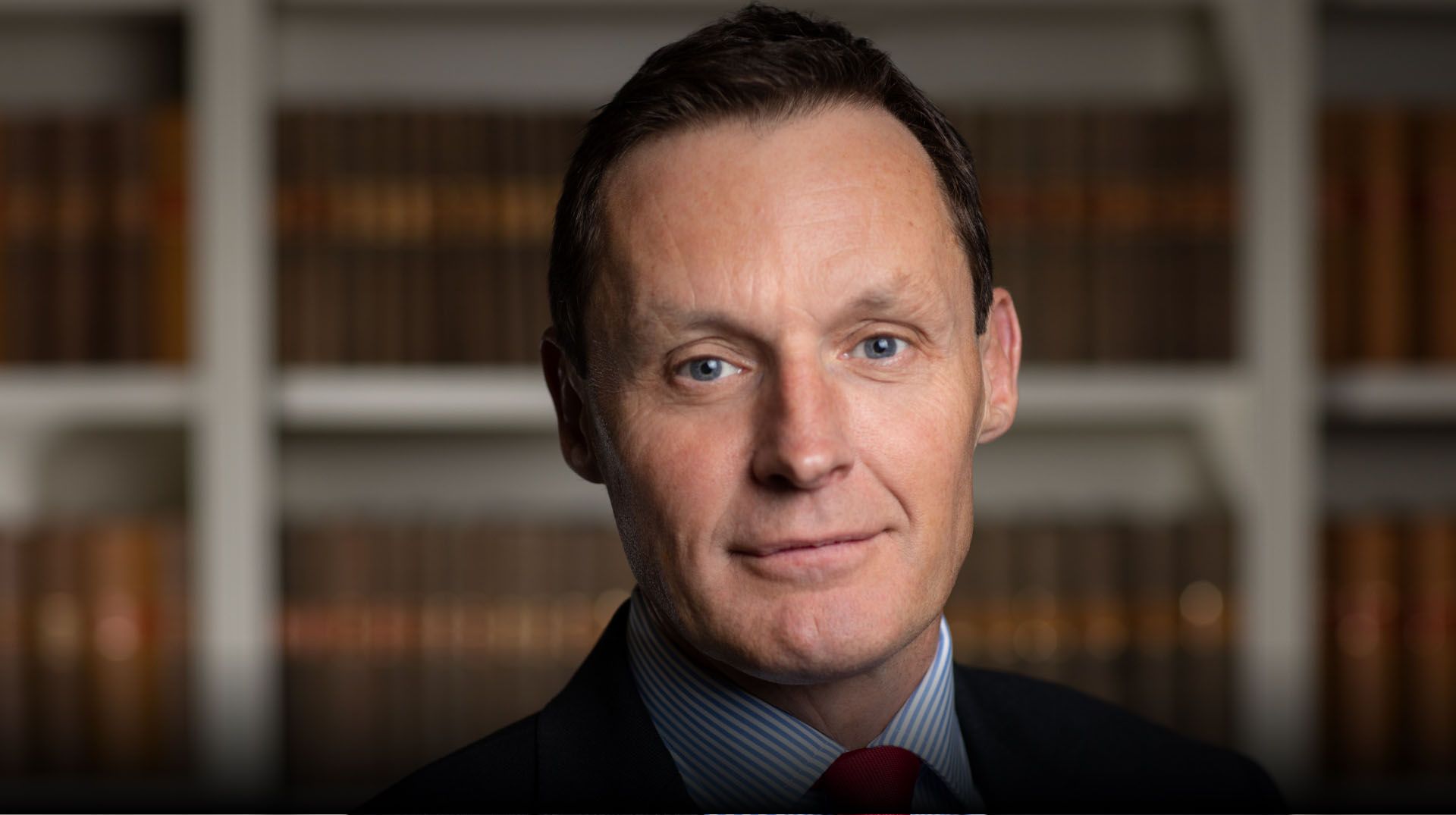 ‘Mathew possesses real fighting spirit. He has incisive tactical flair and he sees things in cases which other would not always pick up on. He quickly wins the ear of juries with his innate charm and common-sense approach. A joy to work with and a great leader of a defence team.’ Legal 500 2021

“Likeable, honest and intellectually tenacious, he's a very genuine advocate." "A charming performer who communicates effectively and wins the ear of the jury. He is effective on unpopular cases as the jury will listen to him with an open mind." Chambers 2021

With a predominantly civil practice in his early years at the Bar Mathew is well equipped to deal with complex allegations of fraud and regulatory offences. He has wide experience of the whole gamut of fraud including: MTIC; carbon credit; boiler room; cash for crash conspiracies; revenue offences and related international money laundering.

Mathew advises and appears in civil restraint, forfeiture and confiscation proceedings. He spoke as a keynote speaker and panellist at the March 2019 Legal Era Conference in Mumbai on the topics of international bribery investigations and unexplained wealth orders.

He has appeared before a wide range of regulatory and disciplinary tribunals including the GMC, The Showman’s Guild and disciplinary hearings on behalf of professional sportsmen, police officers and doctors. He has a particular expertise advising and appearing in respect of no supply and Kittel/Mecsek-Gabona issues in VAT appeals.

M&M v HMRC [2020] UKFTT 107 (TC) Company which sold luxury motorcars should have known that those transactions were connected to fraudulent evasion of VAT.

R v. B – instructed to represent Defendant after conviction in his confiscation proceedings. The Defendant was convicted of conspiracy to corrupt arising from the activities of his co-defendant who was Lead Director of the Impaired Assets Division of HBOS in the South of England (ongoing).

R v. N - Defendant charged with conspiracy to defraud, fraud by abuse of position and perverting - the boiler room fraud involved the mis-selling of shares in a luxury hotel development and off-the-plan villas in Madeira. This was one of the FCA’s most complex fraud investigations and the first FCA prosecution of an offence of perverting the course of justice.

R v. E - successful defence of land registry fraud after successful submission of no case on issue of indefeasibility of title.

R v. W - instructed by Registrar in appeal against conviction for boiler room fraud based on allegations of competence of a legal professional.

Mathew has significant experience in cases involving allegations of commercial and insurance fraud. He regularly advises and acts in relation to allegations of civil fraud, interim freezing and production orders, unexplained wealth orders and Part 5 POCA proceedings. Recent instructions include advising an individual alleged to have dishonestly conspired to secure a default judgment and world-wide freezing orders via sham litigation in High Court.

Mathew is instructed in complex and difficult cases of national and international interest including murder, manslaughter, health and safety prosecutions and large-scale organised crime. High profile instructions include: junior counsel for the notorious millionaire Nicholas Van Hoogstraten; junior counsel in the Johnson Matthey gold bullion robbery; acting for the bookkeeper for Tommy Adams and the successful defence of soldiers 1A and 1B prosecuted for neglect of duty in respect of the deaths of three candidates during SAS selection in the Brecon Beacons.

R v S – Defending the principal defendant convicted of the murder of an aggressive drug dealer in Ealing in excessive self-defence. Case ongoing.

R v. G – successful defence of Polish national charged with murder in which it was alleged that he was one of three men of who stamped their friend to death in a homeless shelter after a disagreement.

R v. L – successful defence of Millwall fan charged with one punch manslaughter of a Nottingham forest fan. Crown offered no evidence on manslaughter count at trial upon accepting defence submissions on causation and medical evidence

R v. SM – defence of a notorious Liverpool gang enforcer in a series of blackmail allegations and s.18 GBH with a machete. Defendant acquitted of five of the six counts of blackmail and the one count of GBH.

R v. B – successful defence of owner of a bonded warehouse charged with importation of 250 kgs of cocaine and 2 tonnes of cannabis in shipments of fruit and vegetables. The Defendant pleaded to conspiring to evade duty on cigarettes

R v. Maxwell [2010] UKSC 48 - leading authority on abuse of process arising from executive misconduct. In this case serious police misconduct rose in respect of the handling of a supergrass.

Mathew has a particular expertise in Courts Martial, defending in the two major SPA prosecutions of 2018 in including the successful defence of Cipher 1A and 1B. He also appears in inquests involving deaths in the military.

R v. P - captain charged with gross negligence manslaughter following the accidental shooting of a soldier on the Castlemartin live firing range in 2012

R v. Cipher 1A and 1B - the successful defence of an officer and warrant officer charged with neglect of duty who invigilated a test march in the Brecon Beacons for a Special Military Unit during which three candidates died of heat illness in 2013.

Mathew has a particular interest in the issue of corruption in the context of international arbitration proceedings. He spoke as a panel member at the Paris IBA Corruption conference in June 2018 on the subject. He is a contributor to IBA Joint Sub-Committee on Corruption and Arbitration. He was a keynote speaker at the Legal Era Conference in Mumbai in March 2019 on this issue.