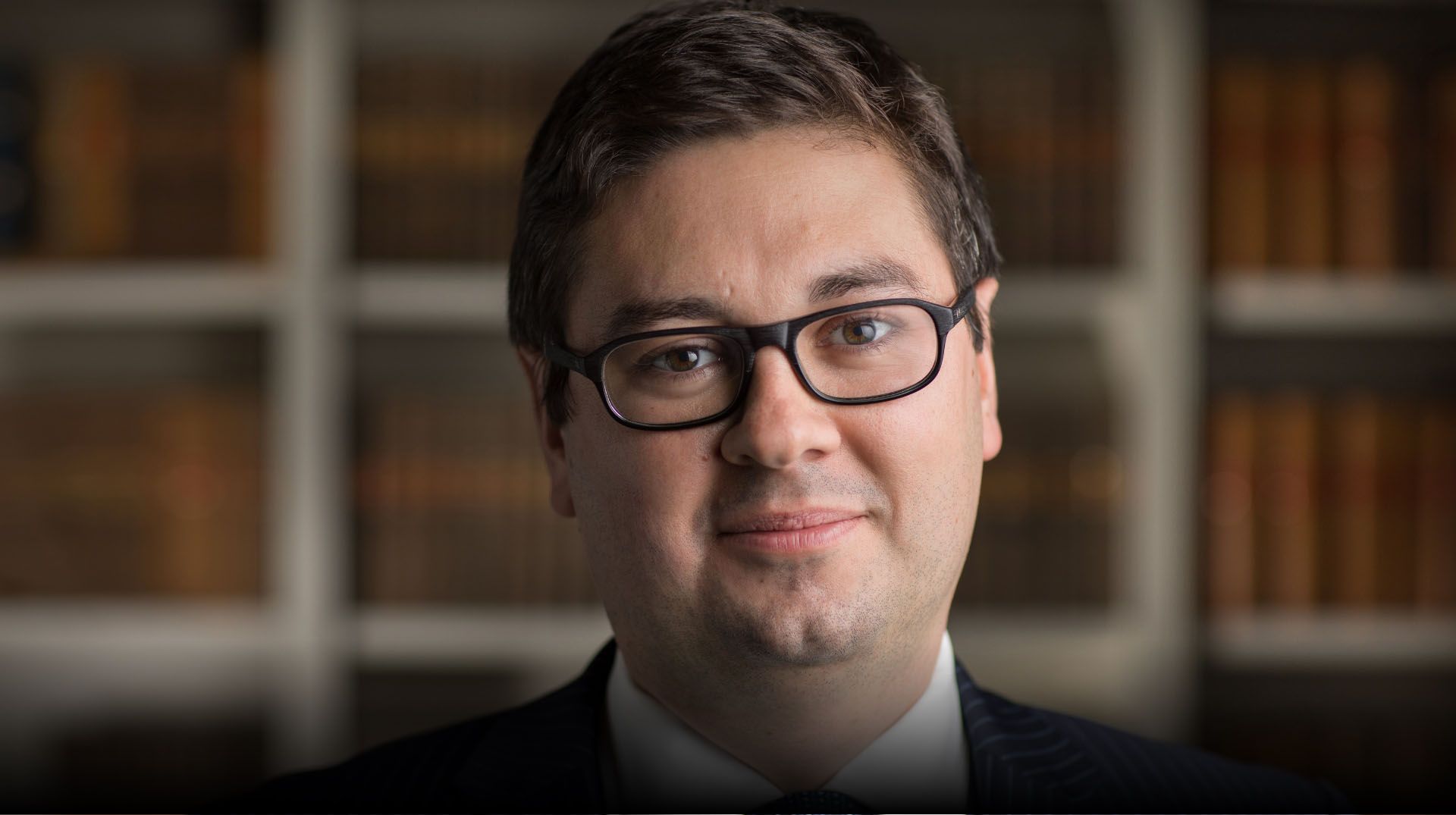 Michael became a tenant at Thomas More following successful completion of pupillage. He has a general common law practice with a particular focus on on personal injury and employment law. He is the co-author of “Employment Agencies, Recruitment Agencies and Agency Workers - A Practical Guide to the Law".

Michael acts for Claimants and Defendants in the full spectrum of personal injury claims including accidents at work, road traffic accidents, occupier’s liability, product liability and Highways Act claims in both fast track and multi-track matters.

As well as being adept at dealing with liability, Michael is fully conversant with all of the causation, evidential and quantum issues that arise in this area. Michael is particularly sought after by defendants in cases where fraud or fundamental dishonesty is alleged, having formally practised as a criminal barrister.

Michael appears in hearings at all stages of a case and his court work is complemented by a busy paperwork practice. Michael is happy to work on a conditional fee basis where appropriate.

Michael has experience of acting for both claimants and respondents in many areas including unfair dismissal, constructive dismissal, discrimination and whistleblowing. Michael appears regularly in multi-day hearings the Employment Tribunal and the Employment Appeal Tribunal and can also be instructed on an advisory basis.

Michael’s practice in commercial law is predominantly based on contractual disputes. Michael is regularly instructed in matters ranging from small claims matters right up to substantial multi-track trials.

• G v G – acted for the claimant in a dependency claim arising out of a fatal accident where the damages sought exceeded seven figures.

• I v A – Represented the claimant in a claim against a leading retailer in respect of fire damage caused by a faulty fire extinguisher.

• OV v HR – Instructed for a leading recruitment agency in a ten-day claim in which it was alleged that the agency had aided in racial discrimination and unlawful deduction of wages against the Claimant.

• BB v MB – Achieved a six-figure settlement for the Claimant in a claim of unlawful discrimination involving a leading financial institution.

• AT v ST – Represented the Defendant in a four-day multi-track commercial dispute.