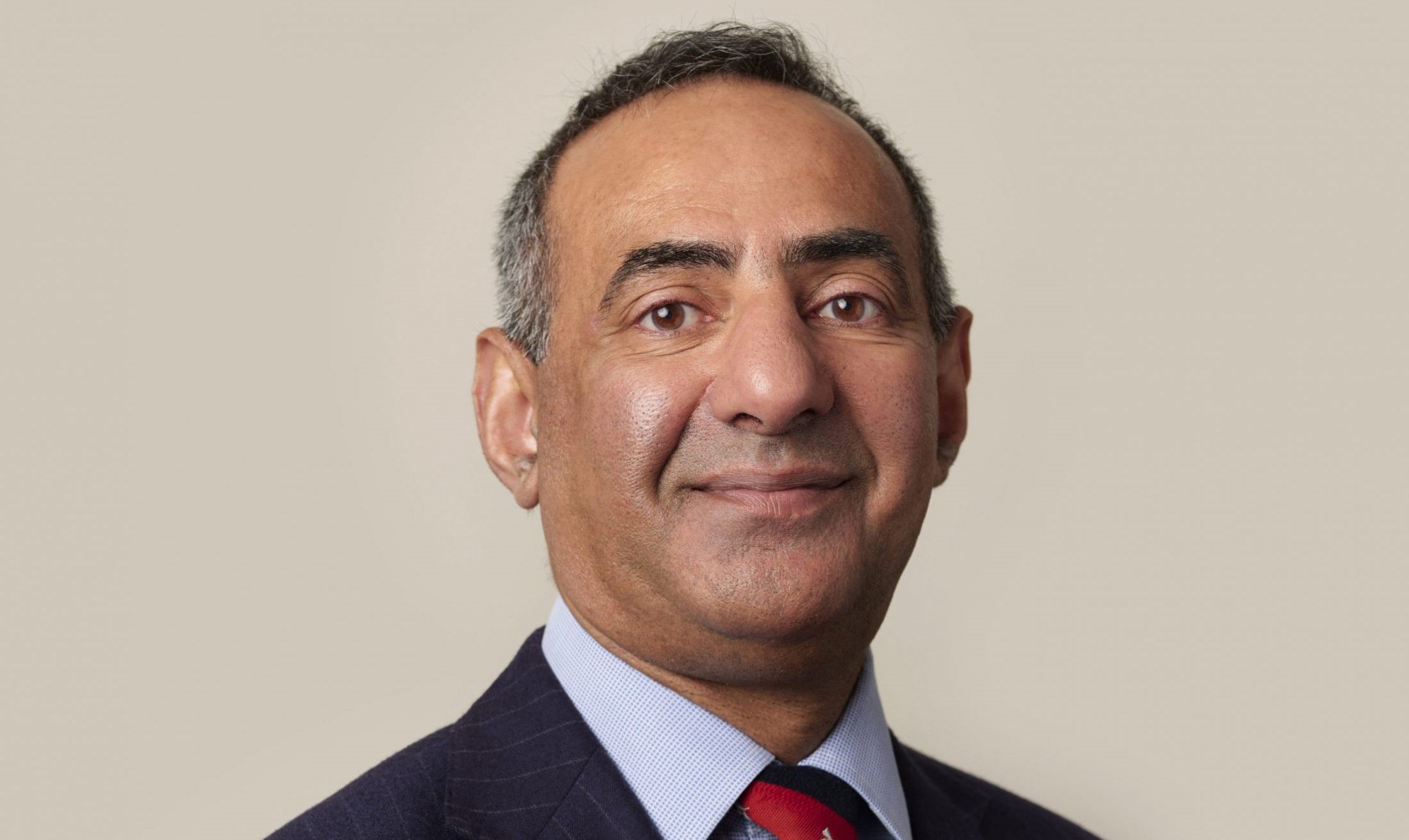 Nadim practices in both civil and crime with particular experience of Court Martial. He is a Lieutenant Colonel in the Army Legal Service Reserves. He is considered an expert in coronial law and sits as an Assistant Coroner in South Wales Central. He also practises from PSQB Leeds.

Having been called to the Bar in November 1988, Nadim has many years of worldwide experience, in the past travelling to countries such as Cyprus, Brunei, Germany and Northern Ireland in order to practise criminal law. Nadim’s style of practice involves extensive preparation of every case he tackles in order to achieve perfection with notable attention to the minute details which of course, can win or lose the case.

Nadim is also a member of the British Army Reserves with the Army Legal Service, and attached to the Service Prosecuting Authority, currently holding the rank of Lt Col. He practises in Courts Martial around the world, both prosecuting and defending all members of the three Armed Services (British Army, Royal Navy & RAF). Moreover, he is on the criminal advocacy training team. He was appointed the Cultural Co-Ordinator for Op HERRICK 11, and deployed with Bde HQ of 11 Light Brigade to Lashka Ghar, Helmand Province, Afghanistan between Oct – Dec 2009 after 3 months of pre-deployment training.

In criminal law, he enjoys a predominantly prosecution practice and is a Grade 4 external advocate for the CPS, specialising in serious organised crime, fraud and confiscation proceedings and on the Level B List for the Specialist Regulatory Advocates Panel comprising the HSE, Office of Rail & Road, Environment Agency, Care Quality Commission, Office for Nuclear Regulation and Natural Resources Wales.

In civil law, he has a personal injury practice involving employer's liability, public liability and claimant and defendant road traffic accidents involving allegations of fraud, vehicle damage and credit hire. These include allegations that an accident may have been staged or contrived, or involve bogus passenger allegations, exaggerated damage or a low-velocity impact.

Nadim has a civil Police practice specialising in Firearms/Shotgun Certification and the obtaining of civil orders on behalf of Chief Constables.

He also sits as an Assistant Coroner for South Wales Central having been appointed in June 2018 and has conducted both Jury and Non-Jury Inquests in a busy Coroners Area. Nadim has further been instructed by Interested Parties to represent their interests at Inquest Hearings involving deaths in custody.

The final area of Nadim's practice includes delivering high-quality legal training between 2004 and 2009 with the Child Exploitation and Online Protection centre, and independently from 1998 to 2004, and since 2010, delivering a comprehensive two-day seminar on civil preventative orders under the Sexual Offences Act 2003; more recently under the Anti-social Behaviour and Policing and Crime Act 2014. In addition, he is a freelancer for BPP, delivering higher rights of audience seminars to newly qualified solicitors.