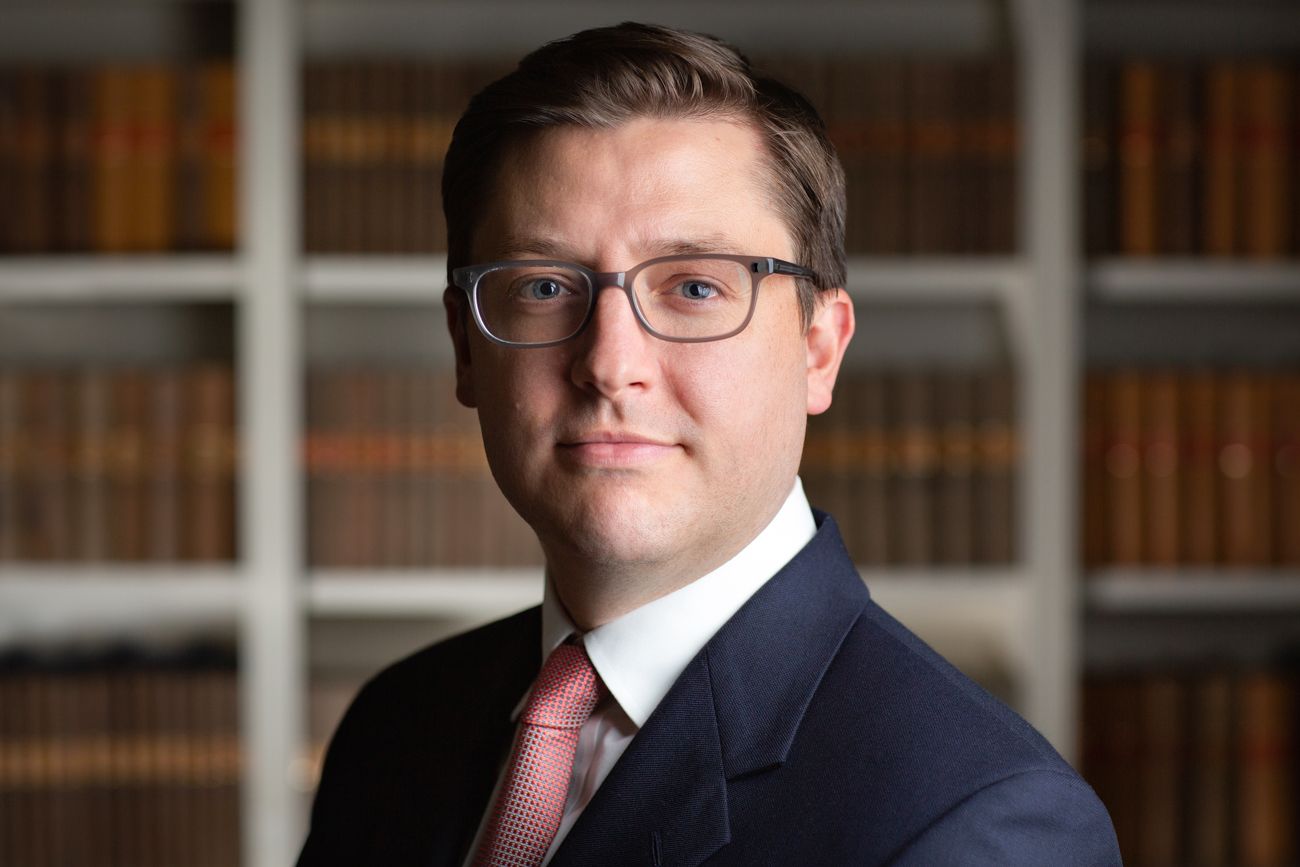 Nich became a tenant in April 2008 after successful completion of his pupillage in Chambers. He is an experienced advocate, with a Common Law practice and regularly appears in the Court of Appeal, High Court, Crown Court, County Court and in the Employment Tribunal.

Nich’s practice has flourished since he became a tenant. He is regularly instructed in the Court of Appeal, recent appearances concerning offences of Corruption, Blackmail and Firearm offences. He also frequently advises on appeal, having not represented the client at first instance. Recent instructions include advising on an appeal against conviction and sentence with regard to convictions for murder. In the Crown Court he has successfully represented clients in cases covering the full spectrum of criminal offences. He has a particular expertise in the field of motoring law, often representing those in the public eye, including an internationally capped professional footballer and a member of the Brawn GP Formula One Team. Nich also has significant experience representing clients facing confiscation and cash seizure proceedings. His experience includes numerous contested hearings in the Crown Court, High Court proceedings concerning cases pre-dating POCA 2002 and enforcement and forfeiture proceedings in the Magistrates Court. Nich also continues to develop an Extradition practice and is regularly instructed in Westminster Magistrates Court and on appeal in the High Court.

• R v G - Junior counsel for the second defendant in a 13 handed case involving an international Conspiracy to supply cocaine, valued at tens of millions of pounds (Liverpool Crown Court)

Nich regularly advises and represents clients in a broad range of commercial disputes. His experience includes frequent appearances in the High Court and the County Court. He is currently advising in an architectural dispute concerning a significant construction development in Qatar and in relation to a contractual dispute concerning substantial building works at a number of restaurants.

Nich regularly advises in personal injury claims and is experienced at drafting schedules of loss, advising on liability and providing opinions concerning quantum. He has also been instructed in employer liability claims, disrepair, injuries arising from road traffic accidents, occupiers liability and actions for breaches of statutory duty.