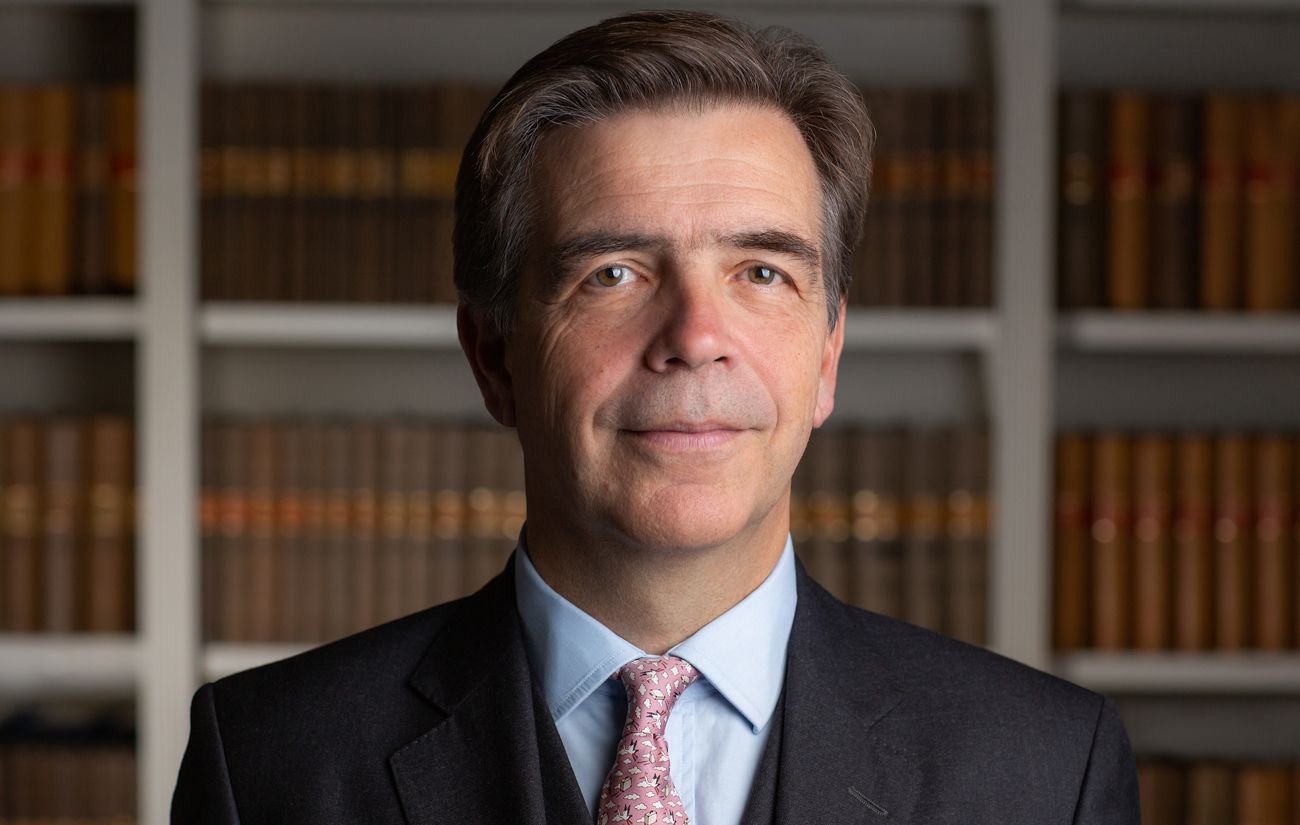 Nicolas Fournier is a senior professional accredited as mediator, who supports clients through dispute resolution, conflict management, mediation, negotiation, multi-stakeholders issues and difficult conversations. He has thirty years of people and business management experience in international and multi-cultural contexts and has recently concluded the first part of his career CEO / Managing Director in listed international industrial companies (Lafarge, Lapeyre, Aggreko), in order to pursue his passion for mediation and to put his corporate experience at the service of his clients. Nicolas has been living in the UK for the last nine years. He previously lived in China for ten years and worked during that time in the whole of Asia and Middle East. He then worked for six years in Central & Eastern Europe (EU countries and CIS countries) before moving to the UK. He has dual French and British citizenship. He also speaks Chinese (Mandarin) and Spanish.

Conflict resolution in Senior Executive roles
• Successfully resolved a dispute between CEO of a multinational company and the then Venezuela Minister of Energy about significant (several tens of millions of USD) outstanding Accounts Receivables payments. This included a 3-day session in Caracas.
• Led negotiations between a senior management team and a Private Equity firm around a €5bn Management Buy-In acquisition.
• Facilitated a negotiation during three years over a complex relationship between a multinational group and a Hungarian family-owned business, resulting in a successful partnership of several hundreds of millions of Euros covering Austria, Czech Rep., Slovakia, Slovenia and Hungary, creating financial value for both parties but also meeting several other initially-hidden agendas.
• Handled a long-standing conflict around territories between the individual country managers of a multinational group in Central Europe leading to a change of perspective and resulting in several millions of Euros of improved results and considerably enhanced relationships, communication and team spirit.
• Successful foundation and leadership as CEO for five years of a 50-50 partnership between French Lafarge and Australian Boral in Asia and the Middle East. The JV was totally balanced (no casting vote at board level). No deadlock ever at board level during the period. Close to ten times multiple of valuation at the end of the JV after 11 years of existence.
• Successful foundation and leadership as the first CEO of a tripartite JV in Shanghai (China) between French, Japanese and Chinese partners.

Commercial Mediation
• Commercial mediation in France: dispute between shareholders of a family medium size business about the shareholding and ownership structure. After 5 years of standstill, deal closed in 4 months.
• International commercial mediation: 13-year dispute in a UK-France-Egypt real estate company.
• Conciliation in the UK: dispute between an aggrieved family and a funeral provider.

Commercial mediations in the UK (working with a highly regarded English mediator):
• Complex tri-partite dispute ahead of an oncoming arbitration between a chemical company, a charterer and a ship owner, following the damage caused by a cargo of potentially off-specifications phosphoric acid to the ship’s tanks.
• Sizable multi-year dispute around a recently started waste treatment facility ahead of legal proceedings involving the owner of the facility, the operator of the facility and its shareholders and funders, and the EPC contractor having built the facility.
• Claim for professional negligence by the beneficiary of a Guernsey trust, against the law-firm that represented him, and which failed to trigger proceedings against the trustees for breach of trust before the expiration of the limitation period in Guernsey.

• “Nicolas has a natural confidence in the role of the mediator. He comes across as calm, comfortable and alert. This assured and open manner enables him to relax into the role, putting the parties at ease in the process. He establishes authority in a quiet but clear manner and carefully uses language to influence the parties and the mediation process.”
• “Nicolas maintained a calm exterior even when one party became escalated. After offering the party space for catharsis, he shared some possibilities for next process steps drawing on wider mediation experience and awareness which emphasised his authority as mediator.”
• “All parties were comfortable in the process and in many respects this was due to Nicolas’ own confidence in the process and in the role of mediator. His choice of language emphasised his neutrality and the parties seemed to feel like they were in safe hands and participating in productive conversations.” • “Nicolas has a real knack for imaginative thinking; sees the big picture yet pragmatic enough to develop strategies for tangible achievements. Very creative and prone to develop innovative solutions to problems; able to think out of the box; good at giving perspective.”
• “High level of emotional intelligence, good capability to adjust himself. Humour. Culturally aware; can adjust to different regions of the world, particularly Asia and Central Europe. Good situational intelligence, adaptable.”