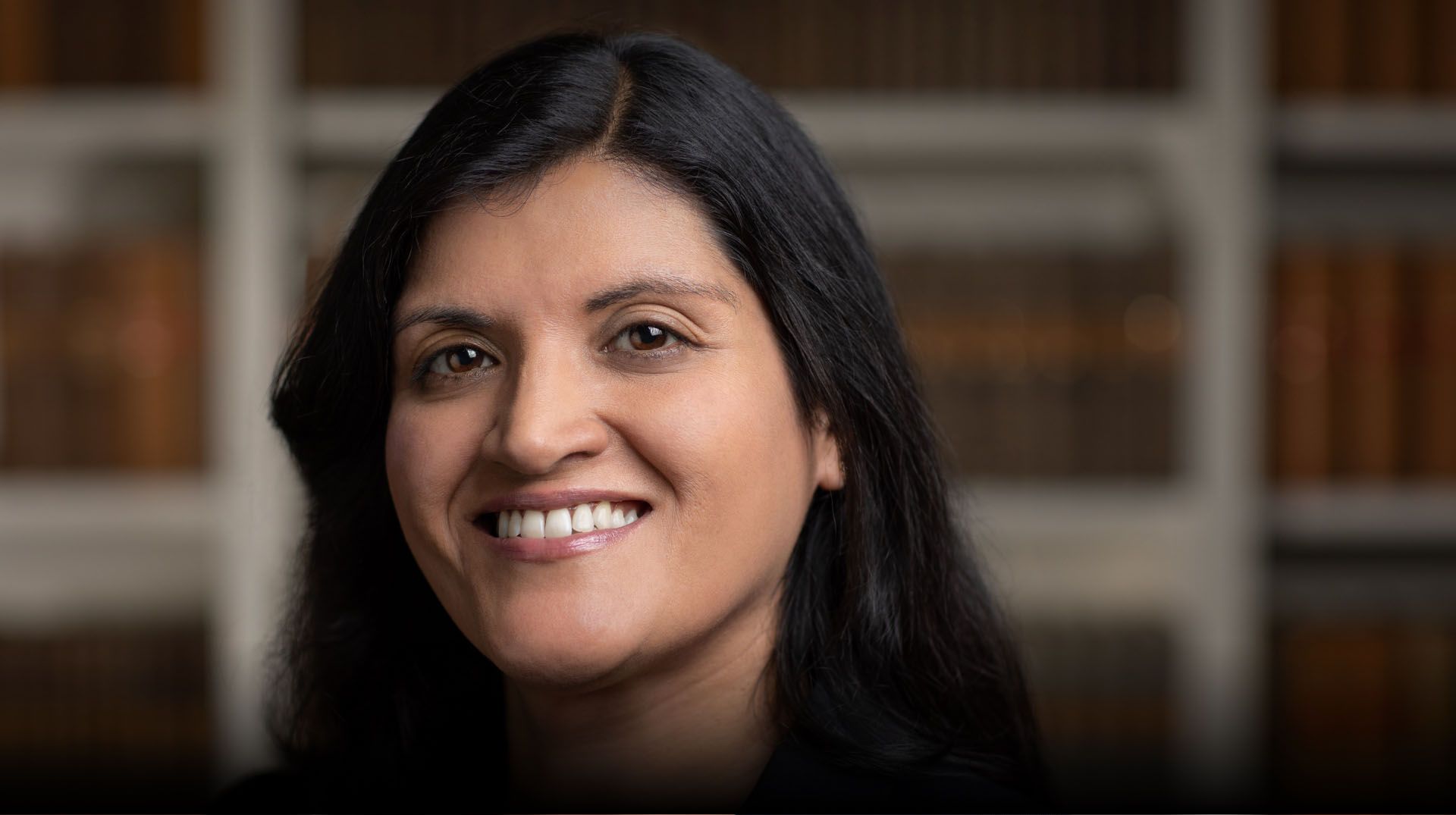 Puneet is an experienced Family Barrister who is frequently instructed in cases relating to Private Law Children Act and Financial Remedy matters. Puneet regularly conducts complex financial remedy cases, including applications under the Trusts of Land and Appointment of Trustees Act 1996, as well as applications for financial provision following an overseas divorce under the Matrimonial and Family Proceedings Act 1984 and Schedule 1 of the Children Act 1989. In relation to children, Puneet is frequently instructed in cases involving intractable contact disputes/parental alienation; applications for removal from the jurisdiction of England and Wales; and often acts in respect of those proceedings where there is a background of allegations of serious domestic violence or harassment.

Puneet regularly defends in trials involving varied offences, including sexual offences, fraud, drugs, and matters involving serious violence. Puneet also has expertise in defending in the Courts Martial. As well as her considerable experience in conducting trials as sole counsel, Puneet also acts as junior counsel in cases of serious and complex crime.

Recent high-profile and notable cases include the successful defence of a soldier charged with a £98k school fees fraud; of soldiers 1A and 1B, prosecuted for neglect of duty in respect of the deaths of three candidates during SAS selection in the Brecon Beacons; and of a soldier accused of multiple charges of violence against recruits at an Army training college, in the most significant SPA prosecution of recent years.

R v. L – junior counsel in the successful defence of a Colonel charged with a £98m school fees fraud. https://www.bbc.com/news/uk-england-wiltshire-46199060

R v. Cipher 1A and 1B – junior counsel in the successful defence of an officer and warrant officer charged with neglect of duty who invigilated a test march in the Brecon Beacons for a Special Military Unit during which three candidates died of heat illness in 2013. https://www.bbc.co.uk/news/uk-wales-45557588

R v. B – junior counsel acting for a Colonel charged with negligent performance of duty in a trial following the accidental shooting of a soldier on the Castlemartin live firing range in 2012. https://www.bbc.co.uk/news/uk-wales-south-west-wales-44945232