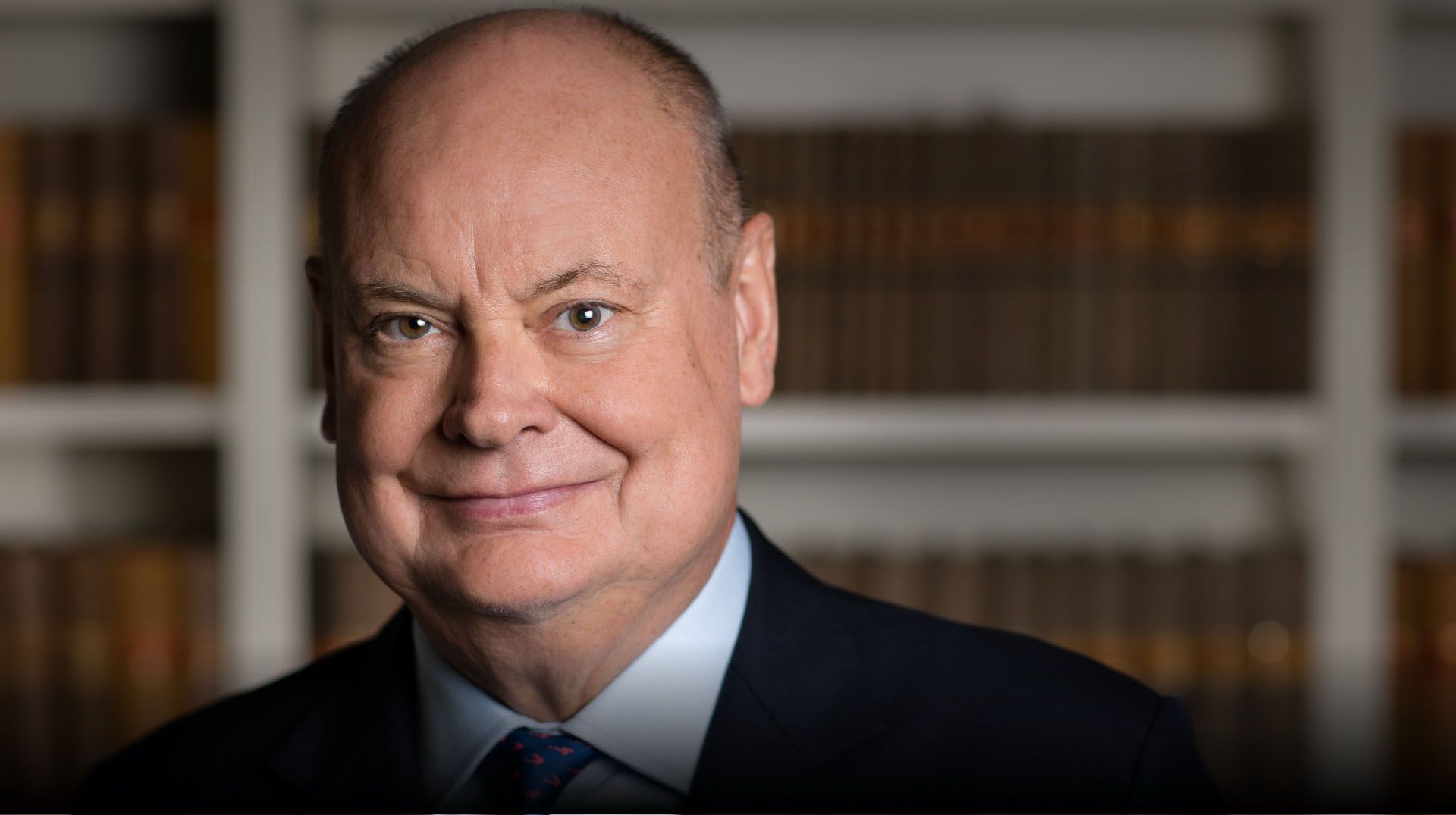 • Defamation and privacy – Leading junior
- A good advocate and good with clients.

Robert is a practitioner of long-standing whose expertise covers the breadth of commercial, chancery and other litigation.

He also has niche specialisms in all forms of intellectual property (including patents, designs, trademarks and copyright), media and entertainment and defamation and privacy.

Robert accepts instructions on a direct access basis in all these areas.

“Highly experienced and confidence-inspiring”, he is known as a forceful advocate with substantial experience both of trials as well as freezing and search orders and other interim remedies. The legal directories note his “terrific commercial understanding” as well as his “ability to communicate tough concepts in a simple way”.

Robert has many years’ experience acting as trial advocate and advising in various commercial disputes and is well equipped to handle a wide variety of cases covering sales of businesses, joint venture disputes, gambling contracts, commission payments and theft of confidential information. He has a reputation as an effective team player.

Some of his recent experience includes:

• Ingenious v Channing [2014]: claim involving a loan advanced as part of a now discredited tax avoidance scheme and a counterclaim to discharge the payment obligation under section 140B of the Consumer Credit Act 1974.

Civil fraud claims are a regular feature of many of the cases which Robert handles where his experience of obtaining emergency injunctions is particularly valued.

Some of his recent cases include:

• Do Buy: acted as lead counsel for claimant diamond dealer in a substantial claim against a high street bank for failing to honour payment in relation to a merchant services agreement. This was a ground-breaking case which considered many unexplored areas of law.

Robert holds a post-graduate diploma in intellectual law and practice and IP work is an important source of his instructions. Robert has expertise in all forms of IP including patents, trade marks, passing off, copyright, industrial design and confidential information. His extensive trial experience combined with expertise in IP uniquely equips him to deal with heavy commercial cases involving intellectual property issues.

He is co-author of “Privacy and Personality Rights – commercial exploitation and protection”.

Some of his recent cases include:

• Edge Interactive [2014] : trade mark appeal from the Registrar at the IPO.

• Napier Turbocharger v MGM & ors [2014]: claim relating to the manufacture of spare parts for turbochargers and involving claims for copyright infringement, infringement of database right and breach of confidence.

• Medical Innovations v Medlogiq [2014] EWHC 4626: entitlement claim in relation to patents and registered design right WHICH included claims for misuse of confidential information and a declaration of invalidity.

• Mastermailer v Everseal [2013] EWPCC 6: substantial patent action in respect of a selfseal mailer. Acted for the defendant resisting an application for a declaration of non-infringement and revocation of the patent.

• EDH Tennis v Lindebaum [2012]: claim for infringement of copyright and misuse of confidential information in relation to the computer software used in tracking devices at sports tournaments.

• Jean Christian Perfumes v Thakrar [2011] EWHC 1383 (Ch): acted as leading counsel for the defendant in trial involving the infringement of a Community Trade Mark (CTM). The case involved the construction of distribution agreements and the liability for the importation of perfumes from India into the UK. Robert also advised in relation to a substantial damages claim.

• Monster Vision v McKie [2011] EWHC 3772 (QB): acted for the defendant in a case in which an ex-parte injunction was obtained against a former director/employee. The claim was based on breach of confidence and of the terms of a contract of service and raised restraint of trade issues.

He also has extensive experience of defamation and privacy claims and is lead author on “Privacy and Personality Rights – commercial exploitation and protection”. Much of his work is highly confidential.

• Dorset v Associated Music: Robert acted for the well-known 70’s artiste, Mungo Jerry, in respect of a claim for royalties against a former publisher. The claim was substantial and involved breach of contract and breach of fiduciary duty and the imposition of a constructive trust.

• Saiph Communications: claim involving VOIP (Voice over Internet Protocol) and involves the construction of the agreement whereby the service was provided and the technical issues involved as to where the third party fraud occurred in respect of which each side has appointed independent IT experts.

• IMC v Simran: multi-million pound claim in respect of the purchase of software expertise developing a digital distribution platform. The case involved the construction of the various agreements (including funding agreements) and the claims for infringement of the copyright in the software.

• Carlton Leisure: case involving proceedings against a radio airtime provider in respect of the allotment of media time for a Tamil radio programme. The claim involved the construction of the commercial agreement.

• Legal 500 comments that he is “highly experienced and confidence inspiring, he is quick to respond and thorough in his approach” as well as the fact that “he’s really intelligent and gets right to the facts.” They note that “stands out for his client care abilities, unflappability and general enthusiasm” and that “he combines sound, practical knowledge with a common-sense approach”.

• Chambers UK mentions his “impressive record of handling royalty disputes” and that he “is one of the leading experts on the law regarding royalties from digital music sales”. They add that he is “highly experienced and confidence-inspiring, he is quick to respond and thorough in his approach”.