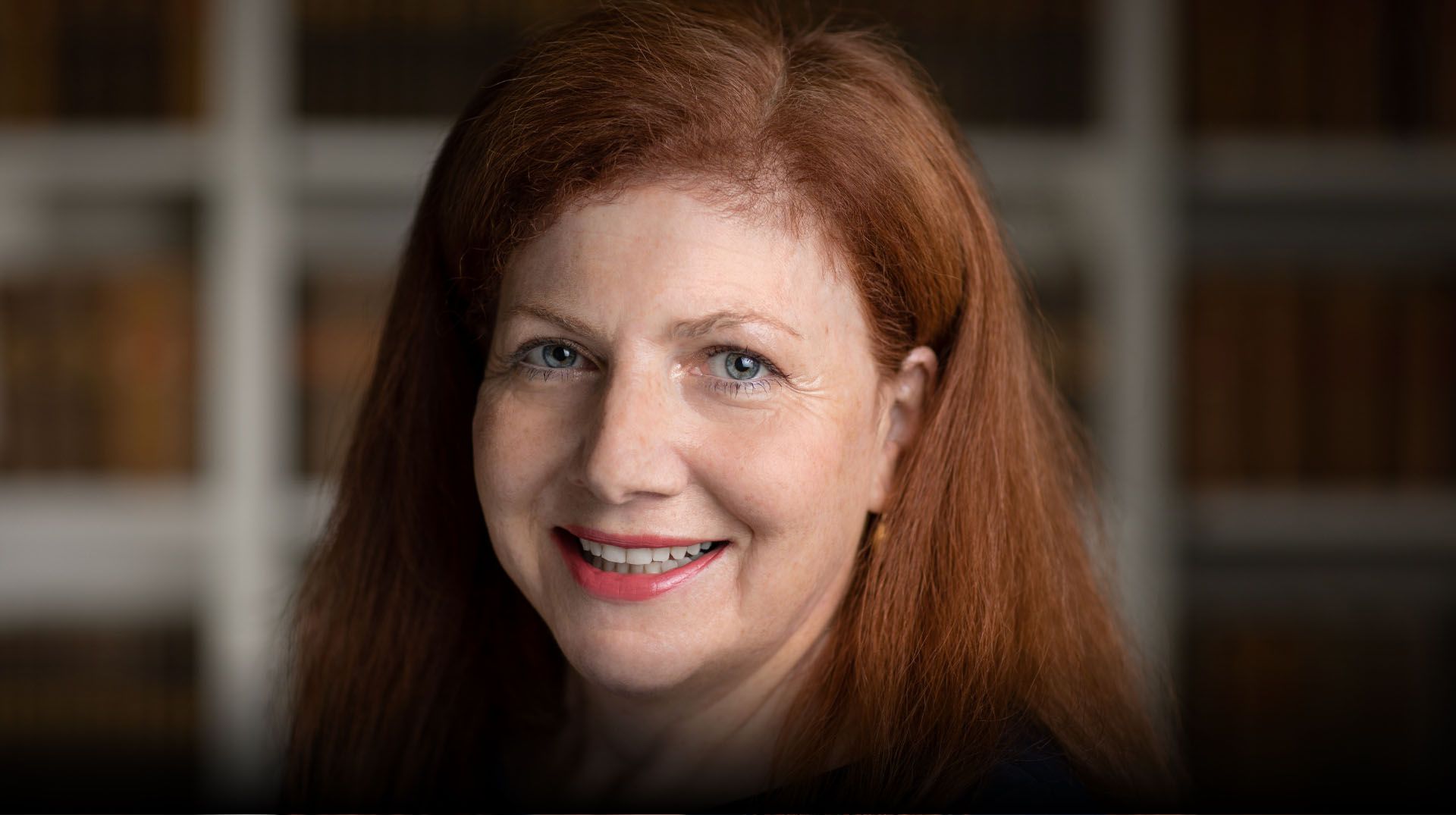 Sarah practises exclusively in family law dealing with both children and financial disputes. She has an expertise in international family cases and is a fluent Spanish speaker able to conduct conferences and mediations in Spanish.

She is a robust and tenacious lawyer equally adept at handling witnesses as arguing the finer points of law as her reported cases show.

Sarah has extensive experience of dealing with jurisdictional disputes whether under forum conveniens, EU instruments or otherwise.

In relation to financial disputes, Sarah is experienced in conducting financial remedy applications, many involving various types of overseas assets including property, trusts and shareholdings as well as the consideration of bilateral tax accords and dowry proceedings. Sarah has a particular expertise in the consideration of overseas matrimonial regimes. In addition, Sarah has successfully brought various applications for financial relief after an overseas divorce pursuant to Part III MFPA 1984.

In relation to children, Sarah regularly conducts child abduction cases under Hague 1980 and 1996 conventions as well as the inherent jurisdiction. She also represents parents in leave to remove applications. She has lengthy experience conducting all types of proceedings under the Children Act 1989 both in relation to private and public law matters.

Sarah has an in depth knowledge of the procedural implications of international family cases, including service, obtaining evidence from overseas, instruction of overseas experts, freezing orders and disclosure.

Sarah’s acknowledged expertise on international family law issues has resulted in her being asked to speak at various domestic and international conferences including for Resolution , the Bar Council, MBL seminars, the College of Law and the British Spanish Law Association.

Listed on the panels of recommended lawyers held by the Spanish and Mexican Consulates in London.

• Chapter on United Kingdom in practitioner text on Family Law in international jurisdictions.

• Are You Being Served? Rules On International Service in Family Cases

• Modern Family – an overview of family law in Colombia

• Alice through the Looking Glass – Mirror orders in Colombia [2009]

• Pleading the Fifth Amendment - privilege against self-incrimination in financial proceedings [2010]. This article was cited by Sir James Munby in the case of Q v Q [2014] EWFC 31.