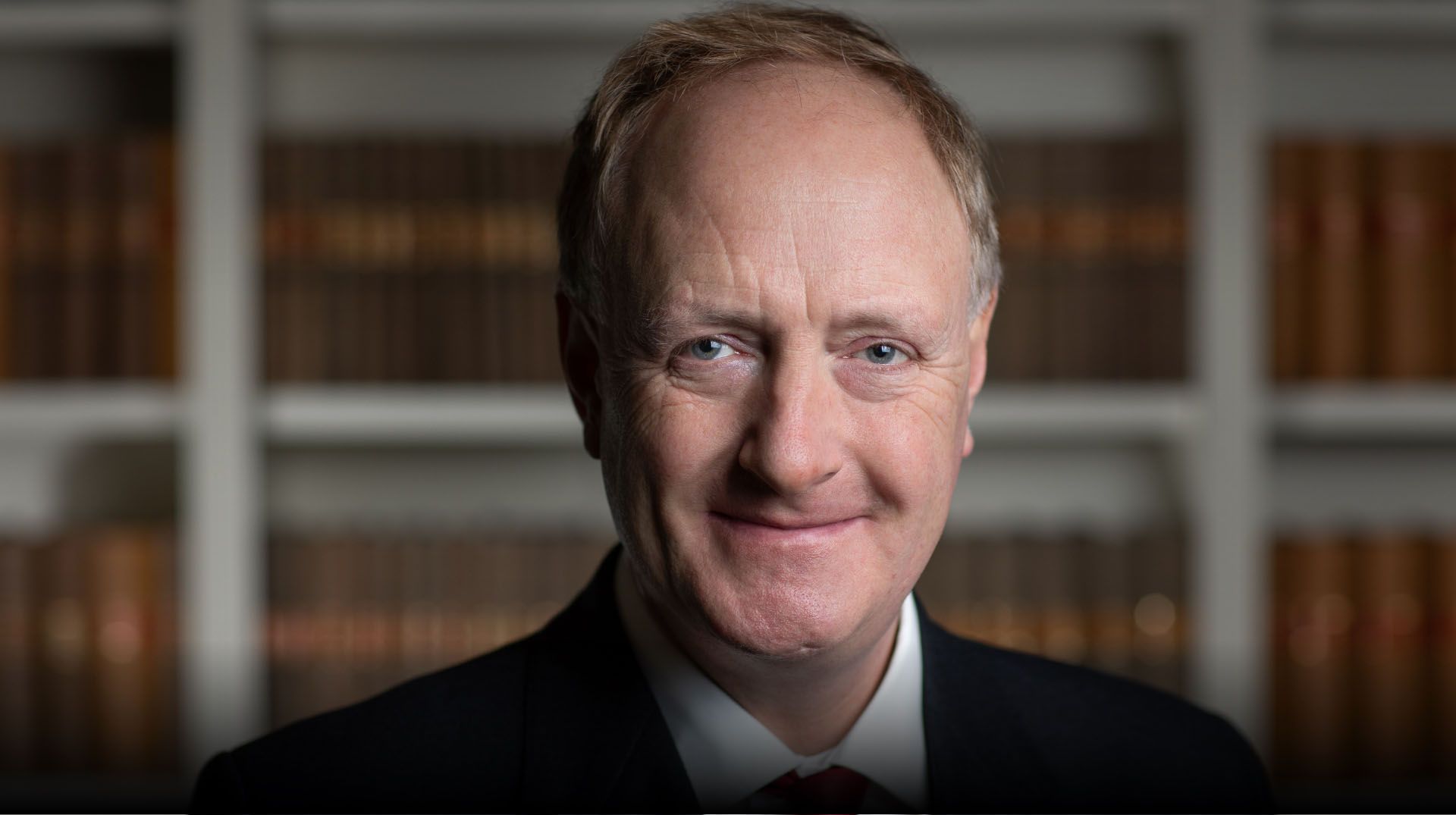 Simon undertakes the detailed analysis of the financial history of businesses where fraud is suspected to have occurred, with a view to civil litigation or private prosecution. A particular feature of this work is the involvement of UK clearing banks in the unlawful manipulation of SMEs.

He has advised in a large number of high-profile cases with values ranging from £5 million to £1.4 billion and is experienced in issues relating to corporate governance (not least as a Member of Parliament from 2010 to 2015 when the national media described him as the “secret weapon” of a Select Committee that had “more direct hits than the Department of Business Innovation and Skills, the FCA and the London Stock Exchange combined”).

Simon has a wide experience of the conduct of private prosecutions on behalf of individuals, businesses and national organisations.

In this context Simon also advises the All Party Parliamentary Group on Fair Business Banking.

Simon provides advice in his capacity as standing counsel to WhistleblowersUK. He also acts for individual whistleblowers facing persecution and seeking justice in relation to their protected disclosures.

In the field of criminal law Simon has an established defence practice in the Crown Court and Court of Appeal (Criminal Division), including cases of murder, manslaughter, terrorism, serious sexual offences and fraud (first degree in Economics including accountancy). He is a Grade 4 prosecutor and accredited rape specialist for the North Eastern Circuit and Inner and Outer London and provides pre-charge advice to CPS NE and CPS SE in cases involving serious sexual offences and homicide

Simon is one of the most experienced Military Law barristers in the UK dealing with Courts Martial, AGAI proceedings and Service Complaints.

He is also the Editor of Westlaw Courts Martial On-line.

JUDICIAL COMMITTEE OF THE HOUSE OF LORDS

Jones v. Whalley (The Times 31 July 2006) The leading authority on the commencement of a private prosecution rather than seeking review of the decision not to prosecute by a public body.

R v. Ainsworth (The Times 13 September 2006) The authority regarding the relevance of intent to kill as an aggravating feature in a case of murder (see paragraph 10 of Schedule 21 to CJA2003).

• R v. B. Historic allegations of rape over three generations of one family.

• R v. L and Others Prosecution of 14 year old for causing death by dangerous driving of 8 year old child.

• R v. H Issue of gross negligence manslaughter as between taker of drug overdose and ‘friend’ who provided false address to emergency services.

• R v. Large Leading Junior in conspiracy to murder. Ten-week trial as to whether defendant hired assassin to murder his male partner and business partner (‘business’ was supply of Class A drugs) so that he could begin relationship with new girlfriend.

• R v. Toon Leading Junior in a 12 handed ‘super grass’ case. Allegation of conspiracy to supply Class ‘A’ drugs throughout North of England. Instructed for one of main three defendants. Legal argument for 3 ½ months culminated in a stay of the indictment due to inadequate preservation and disclosure of evidence.

• R v. Smith Leading Junior representing man described as “Britain’s worst ever paedophile” after campaign of rape and sexual abuse against over 20 family members from the early 1950’s until 1992. Successfully argued that a determinative sentence had to be imposed as voluntary cessation of offending in 1990’s precluded definition that he was dangerous.

• R v. McKenzie Leading Junior representing elderly man accused of the manslaughter of his wife. She was discovered dead outside the matrimonial home having been left outside for most of the night. Causation defence. Crown offered no evidence after submissions re expert evidence.

• R v. O’Keefe Manslaughter, issue as to whether fatal attack of epilepsy could have been caused by heated argument prior to physical contact with deceased. After submissions on conflicting medical evidence Crown offered no evidence.

• R-v-Worsnop ‘Dead’ and ‘ghost’ account fraud within a national clearing bank. Led by QC who withdrew through illness early in prosecution case and so majority of trial appeared alone.

• R v. Ball and Rugg (The Times, 17 February 1998) The authority on the actual disparity between apparently equal sentences of prison and corrective detention.

• R v. Preece [2004] All ER (D) 96 Defines parameters for sentencing in cases of absence without leave

• R v. Blaymire Leading Junior defending a TA soldier facing court martial for manslaughter having shot dead his Troop Sergeant whilst on active service in Iraq. Acquitted after a 6-week trial. Case turned on military’s lack of compliance with mandatory training requirements as set out in Army Operational Shooting Policy.

(Type ‘Reevell’ and ‘Blaymire’ into Google and search the web (not just UK pages) to see what emerged during this case about the war in Iraq; when decisions were actually made by government and how much the MoD really cared about the pre-deployment training of the TA.)

• R v. D, G and S Defendants in the trial of instructors at AFC Harrogate. All acquitted and additional second trial of D not pursued after legal argument.

• R v. Hetherington et al For the leading defendant in the series of trials following the BBC panorama programme’s allegations of systemic bullying at the Infantry Training Centre Catterick. Acquitted after second trial.

• R v. Clemie Leading Junior. Smuggling of weapons back from Iraq to sell to organised criminal gangs in Germany. Proceeds used to buy Class A drugs to sell to serving soldiers. Only defendant to be acquitted when prosecution forced to abandon case after submissions re witness impropriety prior to re-trial after initial 5 week trial.

• R v. Ferguson Defence of adult charged with historic rape and tried by court martial because was the son of a service family an offence alleged to have occurred on Sovereign Base on Cyprus. Article 6 issues as tried by 6 MOD civilians rather than 12 randomly selected jurors. Stayed as abuse of process but ruling overturned on interlocutory appeal. Acquitted at conclusion of trial.