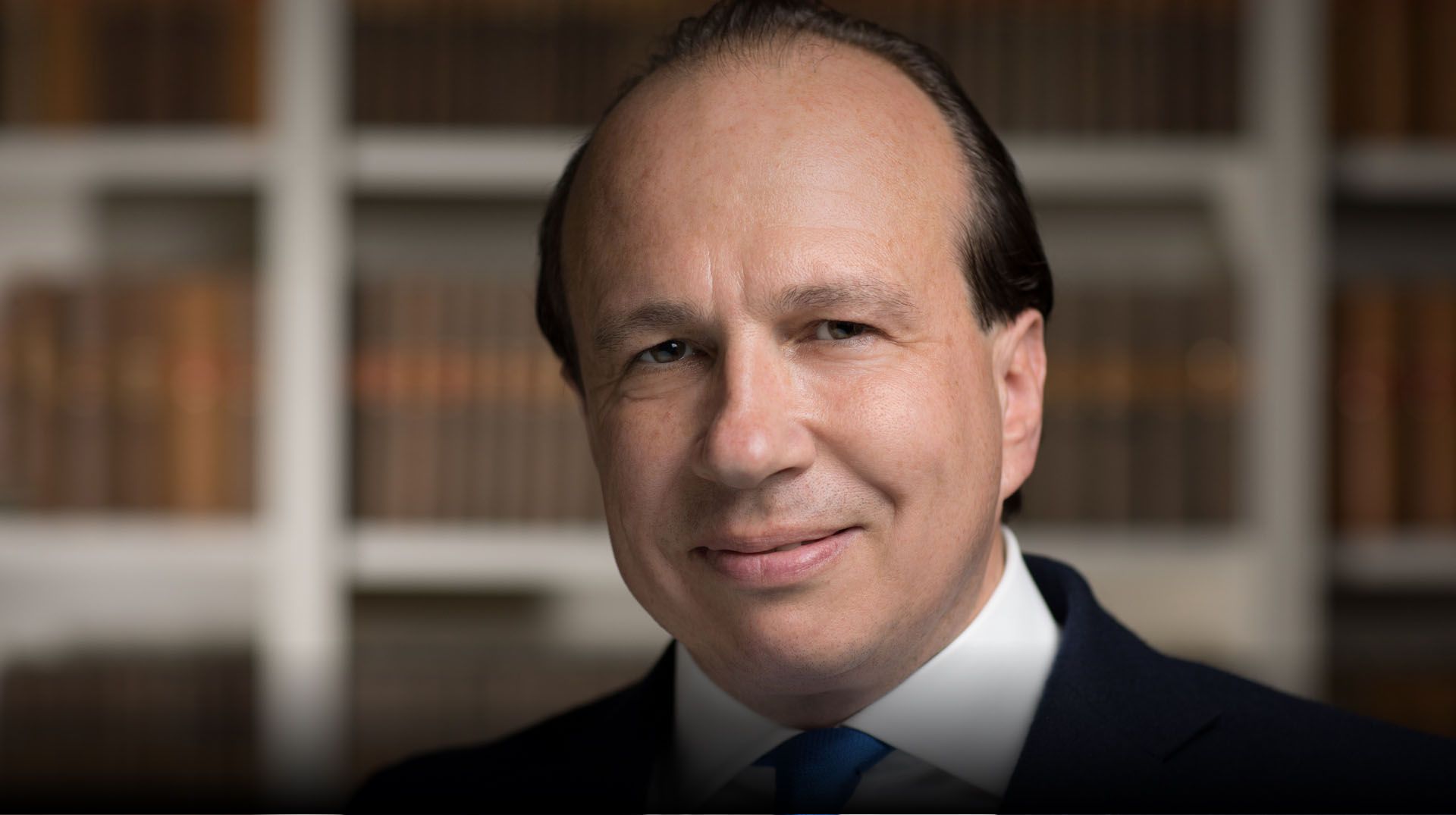 In addition to having a particular interest in international arbitration, William has a busy and wide ranging domestic practice at all levels in the fields of personal injury, professional negligence, employment and commercial law.

Described as ‘outstanding’ in Chambers UK 2013 William is regularly instructed as counsel in international arbitrations around the world and has an excellent knowledge of the various global arbitration bodies including the LCIA, ICC and the DIAC and has significant experience in advising clients on both jurisdictional and enforcement related issues. He is also a Chartered Arbitrator and accredited CEDR Mediator.

He has extensive experience in international arbitration, particularly in the Middle East. The majority of his work relates to disputes in the construction, real-estate, finance and energy sectors, which have included disputes relating to a number of large scale infrastructure and development projects.

ICSID - Cambodia Power Company v Kingdom of Cambodia – Co-counsel for the Claimant in a $250m energy related dispute regarding the construction of a power station.

DIAC - Counsel for the claimants in a non-payment dispute with the master developer, in a claim relating to the construction of a sporting arena.

DIAC - Counsel for the claimant in an action for recovery of payments made in respect of a villa complex development, following the developer’s failure to meet project milestones.

DIAC Arbitration - Counsel for the claimants in an unfair termination arbitration relating to the construction of a twin-tower block in Dubai.

DIAC - Junior Counsel for the respondents in an arbitration involving the quality of the construction of the largest structure of its kind in the world.

DIAC - Counsel for a developer claimant in respect of proceedings concerning the sale of plots of land in Dubai. Thereafter acted for the claimant in UK High Court enforcement proceedings.

DIAC - Counsel for the claimants in a dispute against a developer in respect of a breach of contractual obligations leading to contract termination.

ICC - Counsel for the respondent in respect of breach of warranty claims in relation to the non-delivery of aircraft.

William has in particular a significant amount of experience in off-shore dispute resolution. Since 2010 William has been instructed in many of the leading cases in the Dubai World Tribunal (DWT), which tribunal was established in 2009 to deal with claims against Dubai World and its subsidiaries.

Ahmed Butti v The Palm Jumeirah Co LLC (DWT 0014/2011). Counsel for the successful claimant in AED 3m claim by the claimant for recognition of employee discount in respect of the purchase of two villas.

Diamond Developers v Nakheel & Jumeirah Village LLC (DWT/0019/2010) Counsel for the successful claimant in landmark first full trial held before the Dubai World Tribunal. Ruling required Nakheel to finalise agreement to credit in excess of US$8m in down payments on two islands in The World Development to seven plots of land in Jumeirah Village.

Nicholson v-Nakheel PJSC (DWT/0015/2011) Counsel for the successful claimant (the former General Counsel of Nakheel) in an employment dispute involving his former employer.

O’Donnell v Nakheel PJSC (DWT/0035/2011) Junior Counsel for the successful claimant (the former CEO of the world’s one time largest property developer) in an employment dispute (claim value in excess of US$3.5m) involving his former employer.

Dalal v The World LLC and Nakheel PJSC (DWT/0023/2010) Junior Counsel for the successful claimant in an AED50m dispute between a high net worth individual and the master developer of a development of man-made islands.

He also has experience in other offshore jurisdictions, including the Cayman Islands where he is currently instructed in a large personal injury claim following an explosion at a plant on the island.

William is a CEDR Accredited Mediator and has also acted as counsel in a number of commercial mediations. He has considerable experience in the mediation process and also accepts appointments as mediator.